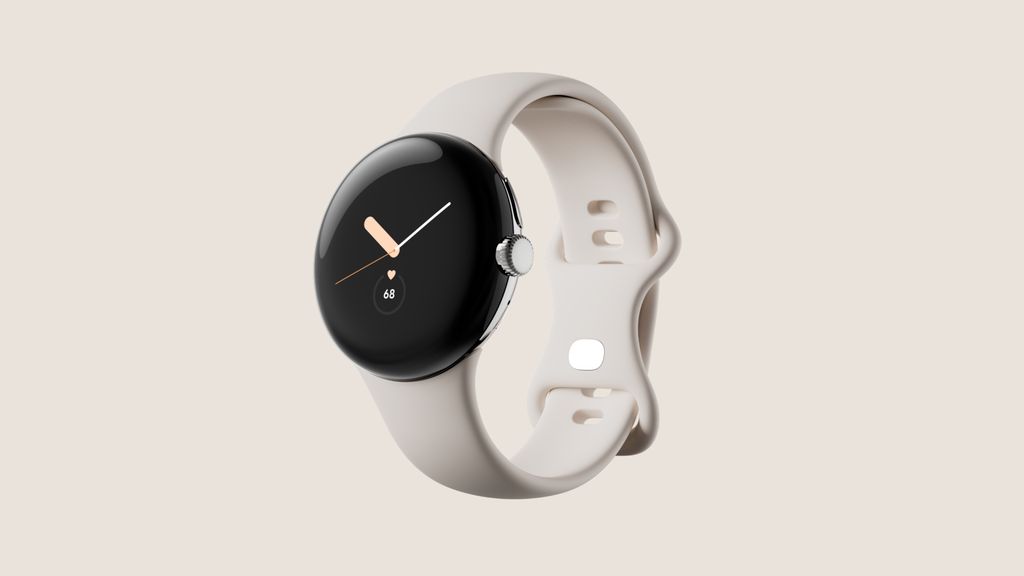 The Google Pixel Watch was already listed on Amazon.de. I couldn’t check the list in time myself, but some Reddit users got lucky. From the information, some details about Google’s planned smartwatch could be derived. The online retailer also listed a price of 356.79 euros. The release date was October 13, 2022.

The Pixel Watch takes over many functions from Fitbit trackers – such as the so-called active zone minutes. It goes without saying that the smartwatch can track sleep, monitor pulse and apparently also offer ECG functionality. SOS messages are also possible. The Pixel Watch is as well equipped for mobile payments via Google Wallet as it is for the Google Assistant on the wrist. 6 months Fitbit Premium included wave with the purchase of the Pixel Watch.

Various bracelets have already been announced there – including some in fabric and leather. The Pixel Watch case will be made of stainless steel. Incidentally, the model listed is the Wi-Fi version and not the LTE version. The latter could be a bit more expensive. What’s exciting is that you’ll also be able to access Gmail and Google Calendar through the Pixel Watch. At least that was also listed on Amazon.de.

Losses of purchasing power continue to deteriorate the consumer climate