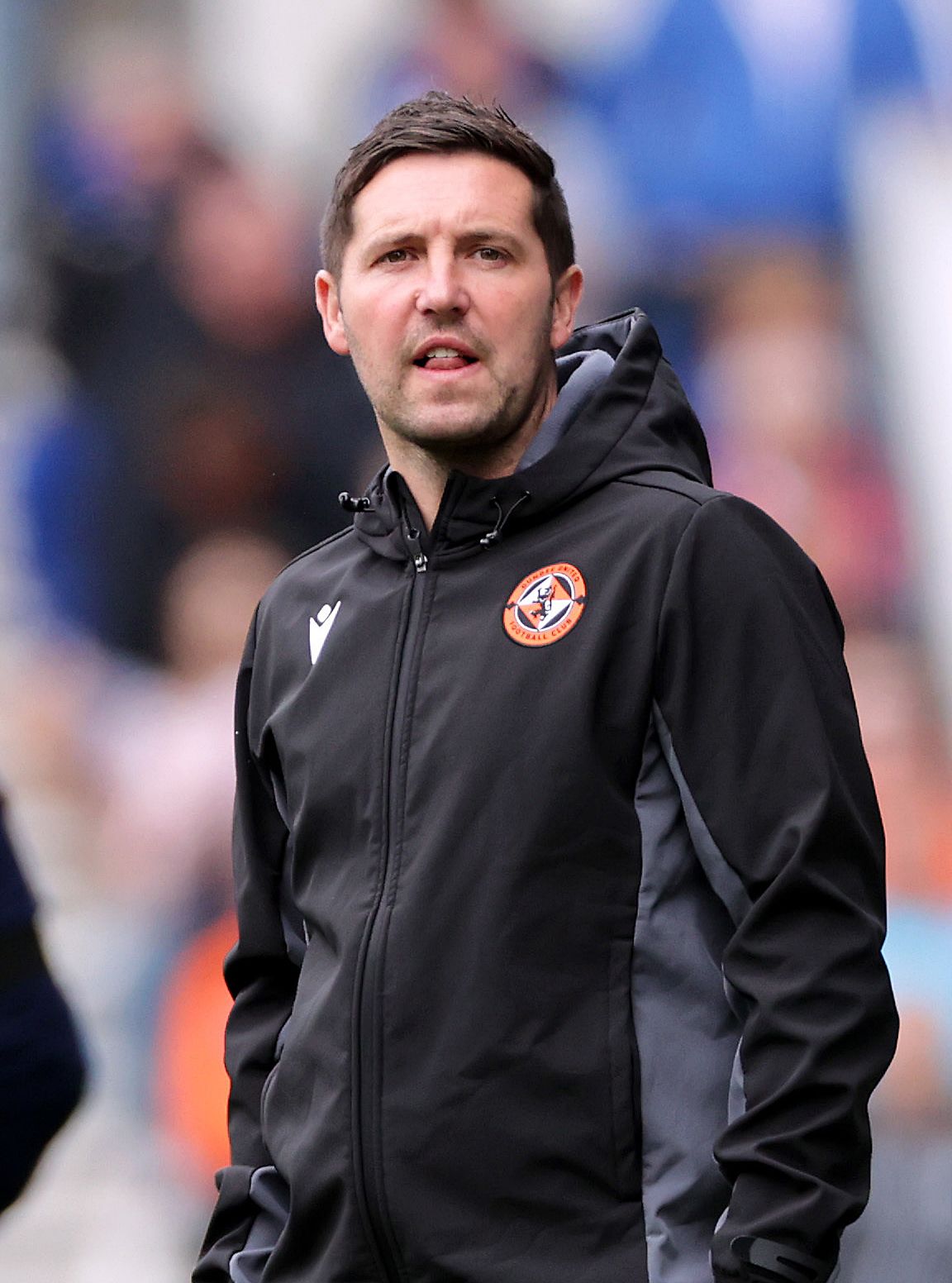 Tangerines remain winless in the league after eight games with the last loss on Saturday at Tannadice against Tayside rivals St Johnstone.

The Saints firmly got the game under control in the first half with goals from Stevie May and Melker Hallberg with local sub Tony Watt scoring a late consolation strike.

The result leaves United rooted to the bottom of the Premiership table with new manager Fox admitting his side need to start winning as soon as possible – hopefully against Aberdeen on Saturday.

“But we’re all adults and we realize that the sooner we get the win, the better to stop being asked about it.

“We are fully aware of this and hope to remedy this soon.

“Next week is huge but every game will be huge until the end of the season.

“Let’s be clear, we’re in a position where we need points – and we need them soon.

“There is no hiding from this. We have to rise to the challenge and find a way to win.

United’s cause was not helped against the Saints by the absence of experienced defender Charlie Mulgrew, with striker Steven Fletcher having to retire in the 56th minute.

However, Fox hopes the two will be fit for the clash of the Dons.

He added: “Steven had just a little tight groin. We got him out before it got worse so it shouldn’t be too bad.

“Charlie suffered a thigh injury on Friday and missed the game which was a disappointment as he is a great player.

“Hopefully he’ll be back next weekend.”

With United in the doldrums, Saints are now unbeaten for three league games and have moved up to eighth in the table.

Boss Callum Davidson is looking for his players to keep that momentum going at Kilmarnock on Wednesday night.

He said: “All we’re looking to do is try to take points, especially on the road.

“We have a tough game coming up on Wednesday.

“We have a few knocks and troubles so we will assess them, come up with a game plan and then try to win the game.

“I think the spirit is there, as you can see digging in at the end against United to make sure we win the game, so yeah, that’s positive.”

Manchester City: Pep Guardiola not worried about how club will cope after he leaves