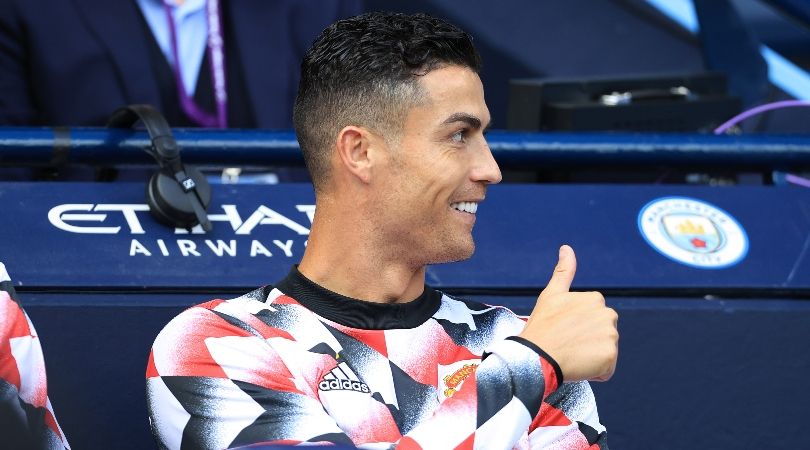 Manchester United manager Erik ten Hag has given a somewhat surprising explanation for leaving Cristiano Ronaldo on the bench for the full 90 minutes against Manchester City on Sunday.

United lost 6-3 to local rivals in the Manchester derby and Ten Hag’s side trailed the champions 4-0 at half-time.

It seemed like a logical time to bring in a top goalscorer like Ronaldo, but Ten Hag claimed he didn’t send the Portuguese on then ‘out of respect’ for the player.

“I wouldn’t bring him in because we’re 4-0 down, out of respect for Cristiano, for his great career,” he said.

Instead, Ten Hag brought in Anthony Martial just before the hour mark and the French striker scored twice late in the 6-3 loss.

On how to lose, Ten Hag told the BBC: “It’s quite simple, it’s a lack of belief. When you don’t believe on the pitch you can’t win games, that’s unacceptable. .”

And he added: “We let our fans down, we let ourselves down and we’re extremely disappointed.”