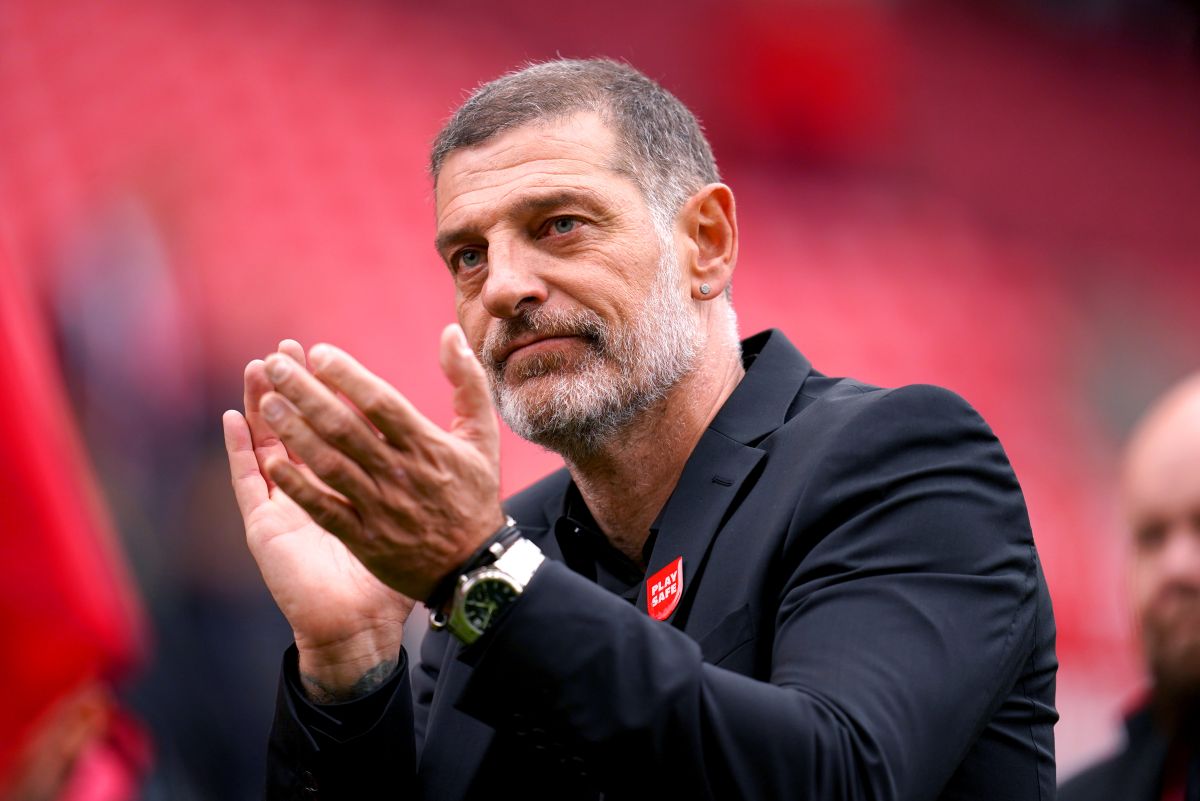 New Watford boss Slaven Bilic hailed his side’s emphatic 4-0 win at Stoke as a “dream start” to his tenure at the Hornets and plan for success going forward.

Ismaila Sarr, Ken Sema, Keinan Davis and Vakoun Issouf Bayo all lined up on the scoresheet to ensure Bilic got off to a flying start to his Watford reign at bet365.

A biggest win since February 2021, a first clean sheet of the season and a first away win since March were among the highlights.

Now seventh in the championship, and with Bilic at the wheel, all eyes will be on a promotion push.

“It’s the dream start,” Bilic said. “It’s a great victory for us.

“We suffered together when necessary and defended as a team.

“If you give space to our players outside and up front [they will punish you] because they are good players.

“The group is good. We’re not going to be delirious now because we won.

“That’s the plan we want to follow. That’s the model.

“It’s a great example of what we should do and we should try to improve.

“We wanted something to build on and we showed it.”

“I want us to play like that and play with confidence when we lose games, it’s difficult.

Alex Neil’s shaky start since moving from Sunderland to Stoke has continued with now just one win from his first five games.

And the former Preston boss lamented his side’s lack of will after a 2-0 loss.

“I don’t think we can say that and it was certainly an eye opener for me and a big frustration.

“I think we are playing with a lack of confidence in the first instance.

“You can get beaten by any team if they are better, but from the second goal I thought it was the base that let us down.”