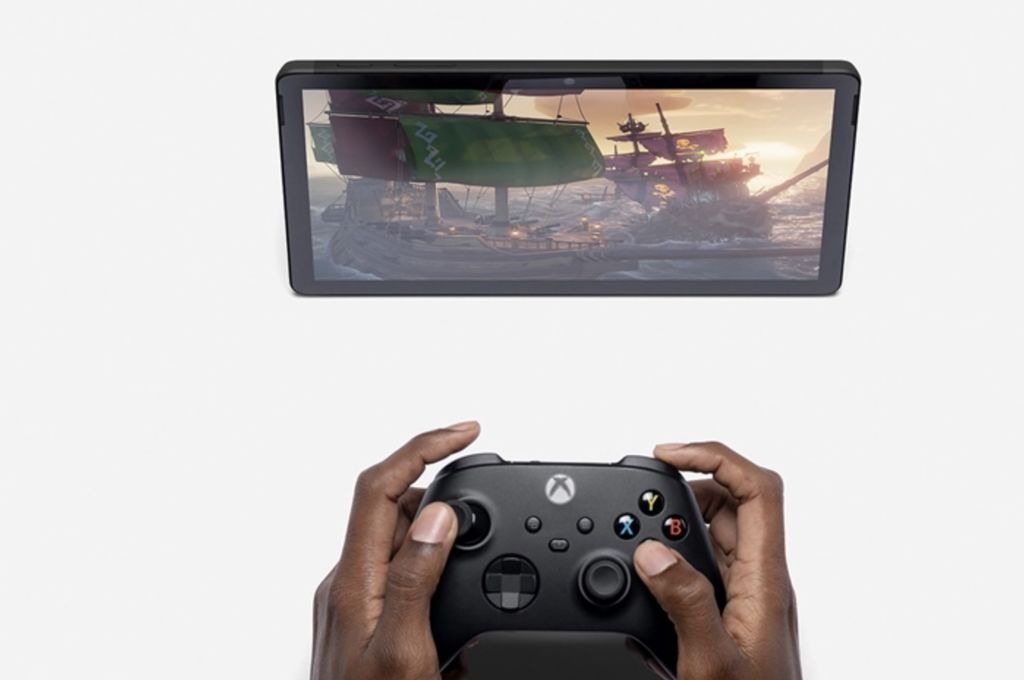 Once again, our guest author Stefan is back with his review of cloud gaming on Sunday. Some of the topics were already blogged here last week, Stefan brings other content from his pool with his own sources. Of course, there’s also the swansong on Google Stadia and more, but Stefan also wants to thank you for the warm welcome here:

Thanks for the comments last week. We were especially happy to include the reference to our podcast and other platforms. In the background we are working on the extension and hope to launch it on Deezer and others next week. – CheekyBoinc

Straight to the elephant in the bedroom. I would have liked a different opening of the Google Stadia news. But sadly, it wasn’t Fifa 23 that got the most attention this week. This is the stop announced for January 18, 2023. Of course, we all have emotions when it comes to this topic and what strikes us is huge. That’s why we’ve put all the information together in one comprehensive video and answered your questions. The video is here:

Here are some quick facts:

When it comes to everything around it, there’s sure to be a lot to do in the coming days, weeks, and months. It’s already clear that developers and employees only learned about it minutes in advance, if at all. Others from the press. Until everything is settled, the news:

The “Hot Wheels Unleashed” game was announced a long time ago and was added directly to the Pro subscription on September 29, 2022. On this day, the “Game of the Year” edition was also released on the other platforms. The special? Stadia users get the complete Game of the Year Edition with tons of content. Without subscription, the game costs €89.99 in this version. An “upgrade pack” is available on other platforms, at a price of approximately €44.99 for all owners (Playstation store price). So it’s a real bargain, also because the Pro subscription will continue to work for free until January 18, 2023.

Stadia’s user interface has also been often criticized. The update is expected to roll out slowly to all users. At least you can still see a screenshot of the changes that haven’t been made to the platform here:

Ubisoft postpones the release of “Skull & Bones” to March 9, 2023! Unfortunately, it’s too late for Stadia, but it will probably come for GeForce Now. All in-store pre-orders have been canceled.

There is an interesting screenshot from the game “The Legend of Heroes: Trails From Zero”. Here someone has button mapping on Stadia controller in settings found. NIS America already offers other titles. Unfortunately, one version is out of place with current news.

On Cloudplay’s current talk show, Clockwork Origins, developer of Elemental War and Tri 6, revealed that Elemental War 1 and 2 other games are planned for Stadia in early 2023. Additionally, Daniel Bonrath is extremely pleased of the platform. In retrospect, like many other developers, he was surprised by the news.

It comes, it doesn’t come, it comes. That was the hope of The Division: Heartland. An email and a message from the Ubisoft Connect app later: Stadia has been listed as a dedicated platform. Of course, you can still get the free fan kit.

Nothing is forever, one would like to say, these games would have flown out of the subscription one way or another:

Fifa 23 is a good port for Stadia. The game runs more than smoothly at 1440p at 60fps, all features are included, and players can be found quickly through crossplay. As a community, we’ve seen many new players discover Stadia. It turns out that those major releases did the service some good. Sadly, not much of that euphoria remains now.

Questions that are currently buzzing in our heads that hopefully can be clarified:

Pro now for everyone or will it remain for subscribers only? Will the controller remain functional (WLAN/Bluetooth)? Which game progress from which games can be transferred without problems? What about independent developers? Which Stadia exclusive games will no longer be playable (e.g. Gylt)? What games can you play elsewhere?

But we will keep you posted.

Steam.db is a wallpaper for this kind of news and here we have another exciting piece of information: the sci-fi game “Scorn” could also appear on the GeForce Now platform when it is released. At least that’s what the last entry in the database says.

Other games we found a new entry for are (speculation):

Additionally, for all Priority and RTX 3080Members return Genshin Impact rewards once you sign up for the rewards. Take a look in your account settings.

Nearly 250,000 gamers have signed up for a GeForce Now subscription in Australia. These are impressive numbers. In Australia, the service is provided by Pentanet, which launched it almost a year ago. The prices are slightly higher than ours, but the subscription models are the same.

Three games will soon be removed from the Playstation Plus subscription and will no longer be available for streaming.

The following games are new or expanded for the Retro Cloud Gaming service:

A lot of movement this week at the Microsoft service. These games will soon be removed from Game Pass and will no longer be available for Xcloud:

And the following undated titles:

As announced, the following items have been included in the subscription:

About our guest author:

co-founder of cloudplay, a German-speaking community with talk show, podcast, regular streams and videos on Youtube and Discord. We have guests from industry, developers, publishers, streamers, influencers, but ultimately everything: gamers. An overview of guests, content and more can be found on the associated website.

Does Google protect Stadia controllers from e-waste with a Bluetooth update?