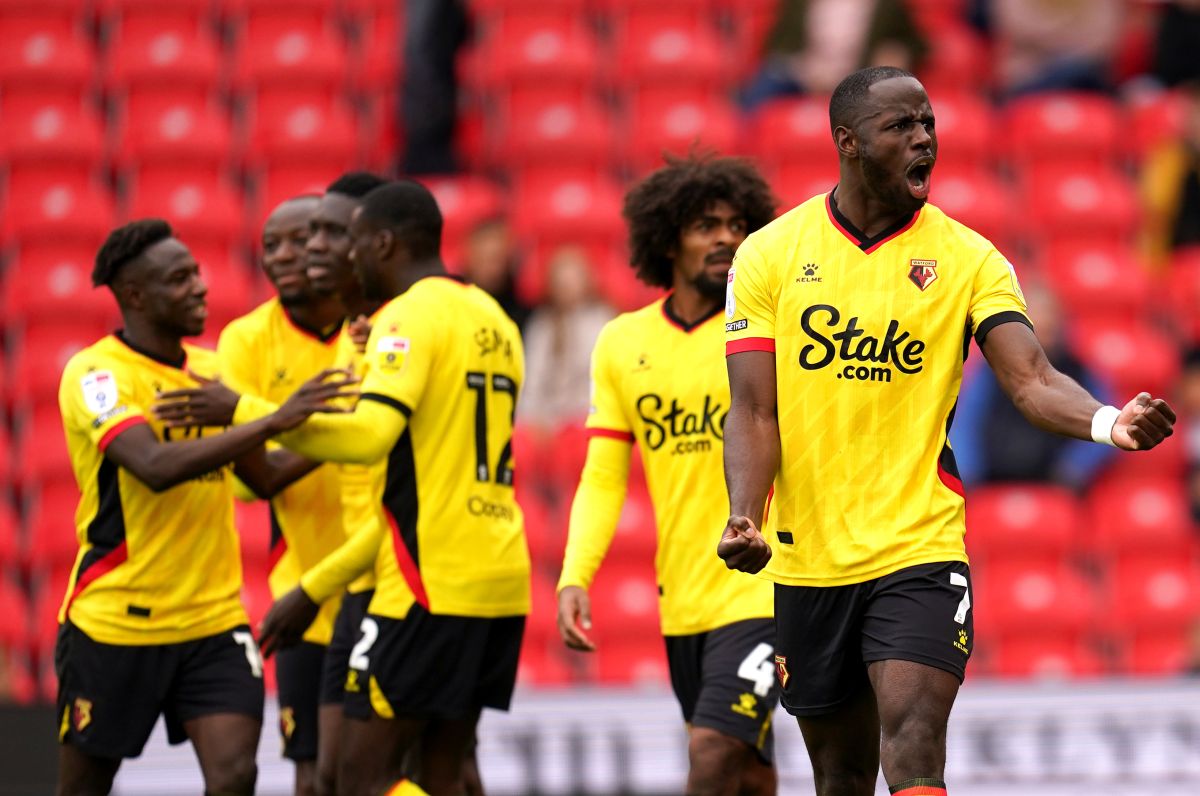 Slaven Bilic enjoyed a memorable start to life as Watford boss with a fine 4-0 victory at Stoke.

Former West Ham boss Bilic has become the Hornets’ ninth manager in three years after Rob Edwards was sacked on Monday following a torrid run of just one win in seven league games.

Bilic will also be delighted that his side have kept their first clean sheet in 11 games and a first away win since March.

And it could have been even more convincing had the visitors not hit the post twice within 90 seconds in the first half.

Bilic’s counterpart Alex Neil has been off to a shaky start since leaving Sunderland’s ship in Stoke at the end of August.

The mutilation means the former Preston boss has won just one of his first five games in charge of the Potters.

Bilic, who moved Watford’s formation to a new 4-5-1, made four changes in his first game at the helm, while Neil handed Chelsea-loan Dujon Sterling his first start at Stoke.

Hassane Kamara was a real bright spark on the left side for the visitors.

And the Ivory Coast defender found acres of space to launch a teasing cross as Sarr, who was perhaps slightly offside, deftly cut through the heart of the hosts’ defense to peek home at the 11th minute.

It was almost a carbon copy 13 minutes later when another accurate Kamara cross found Sarr, who this time headed for the post.

And in the blink of an eye, Watford rocked the woodwork again as Stoke stopper Josef Bursik tipped Sema’s strike to the near post.

Liam Delap squandered a rare opportunity in the Watford box as he trailed his effort in first-half stoppage time wide of the mark.

Neil’s men came out on top in the second half, but Sema doubled the advantage after 64 minutes to calm things down.

The Hornets took advantage of the disarray at the back as Stoke tried to clear, Sema eventually grouping the ball over the line.

And Watford took the win as Davis and Bayo added the finishing touches.

Josh Laurent was taken into possession as the Hornets countered with Davis calmly shooting home third with 12 minutes left.