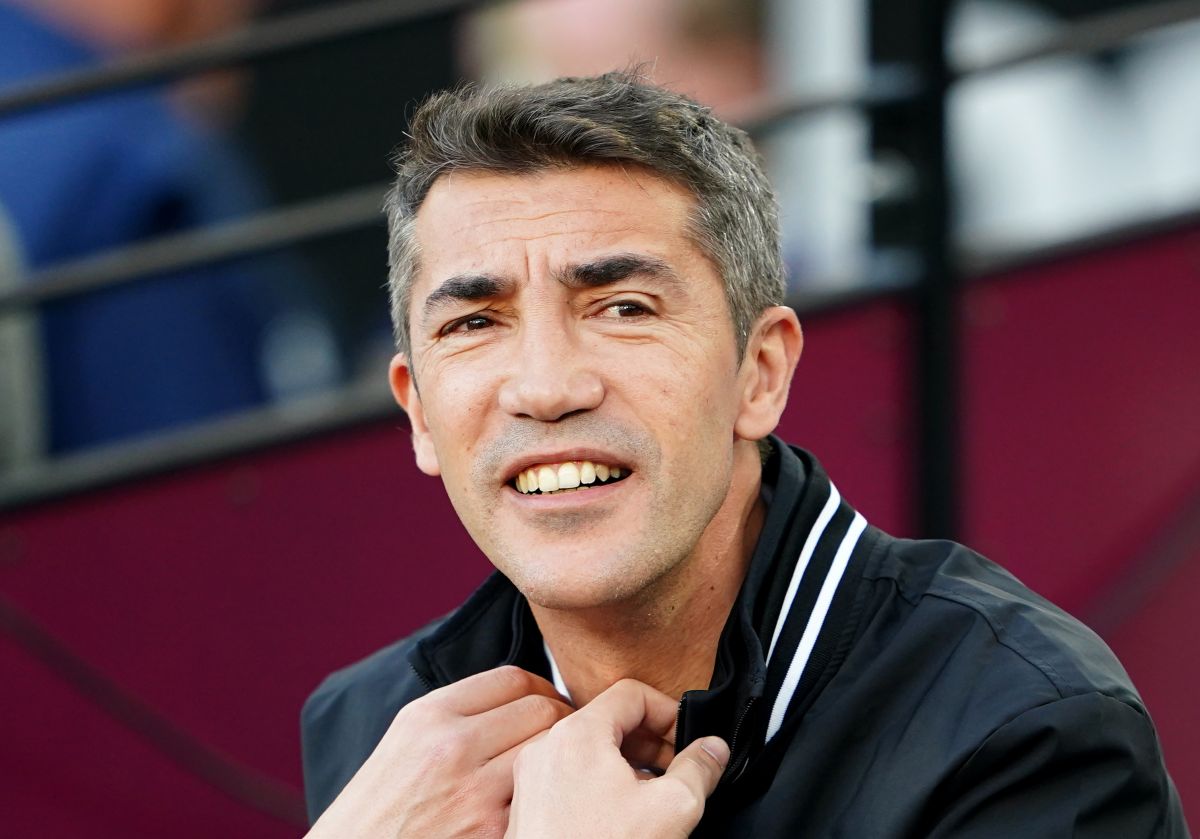 Wolves have parted ways with head coach Bruno Lage, according to reports.

Lage guided Wolves to a 10th-place finish last season after taking over from Nuno Espirito Santo in June 2021.

But they have won only once this season and Saturday’s 2-0 loss at West Ham propelled them into the bottom three of the Premier League.

Wolves are also the worst scorers in the division, with just three goals.

They spent over £100million over the summer, with Sasa Kalajdzic, Matheus Nunes, Goncalo Guedes and Nathan Collins all arriving for a fee.

Former Chelsea striker Diego Costa and Boubacar Traore have joined as a free agent and on loan respectively.

But Kalajdzic suffered a long-term injury on his debut, while fellow strikers Hwang Hee-chan and Raul Jimenez were also sidelined.

Lage previously managed Benfica in his native Portugal before joining Wolves, winning the Primeira Liga in his first season in charge.

The 46-year-old also worked as an assistant to Carlos Carvalhal at Swansea during their time in the Premier League.