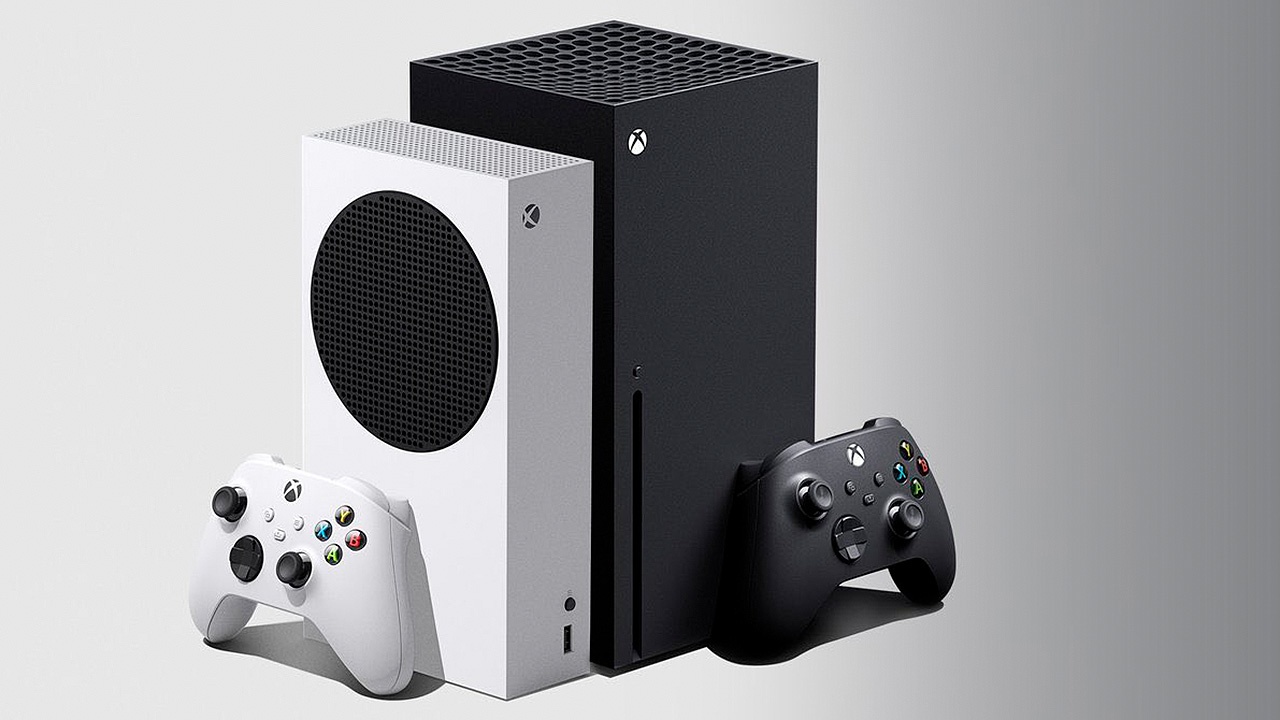 Quick Resume is available on both current Microsoft consoles.

When the Xbox Series X/S launched in late 2020, it also introduced Quick Resume as one of its special features. This allows you to quickly get back into games – exactly where you left off. The console’s nimble SSD keeps game saves in cache, allowing for quick replay even after the Xbox has been turned off.

The feature caused problems at first, but now it works well enough – with a few exceptions, for example in online games. Complications often arise when reverting to such a game, often resulting in such titles having to be manually completed and therefore thrown out of cache.

Of course, this raises the question of why Quick Resume can’t be completely disabled so that you can generally avoid issues like online gaming. The lack of understanding about this has recently caused Twitter users GabeTC expressed in a conversation on the social media platform.

The surprise: Xbox boss Phil Spencer responded to this tweet and reacted as follows.

“Good feature request, makes sense. We’ll put it on the list of things to review.”

Of course, that doesn’t automatically mean that Quick Resume can be completely disabled in the future, but the odds probably aren’t too bad. Because the lack of optional deactivation had already been criticized in various places in the past. It is therefore quite possible that the feature was already on the list proposed by Phil Spencer.

If there is such an option in the future, it will most likely roll out to Xbox Series X/S consoles with a firmware update. The latest arrived in September 2022 and brought, among other things, a redesign of the game library and an adjustment of the Xbox button colors for elite controllers. See our Xbox Series X/S September Update article for more details.

Still having trouble with Quick Resume?

All previously known differences between editions