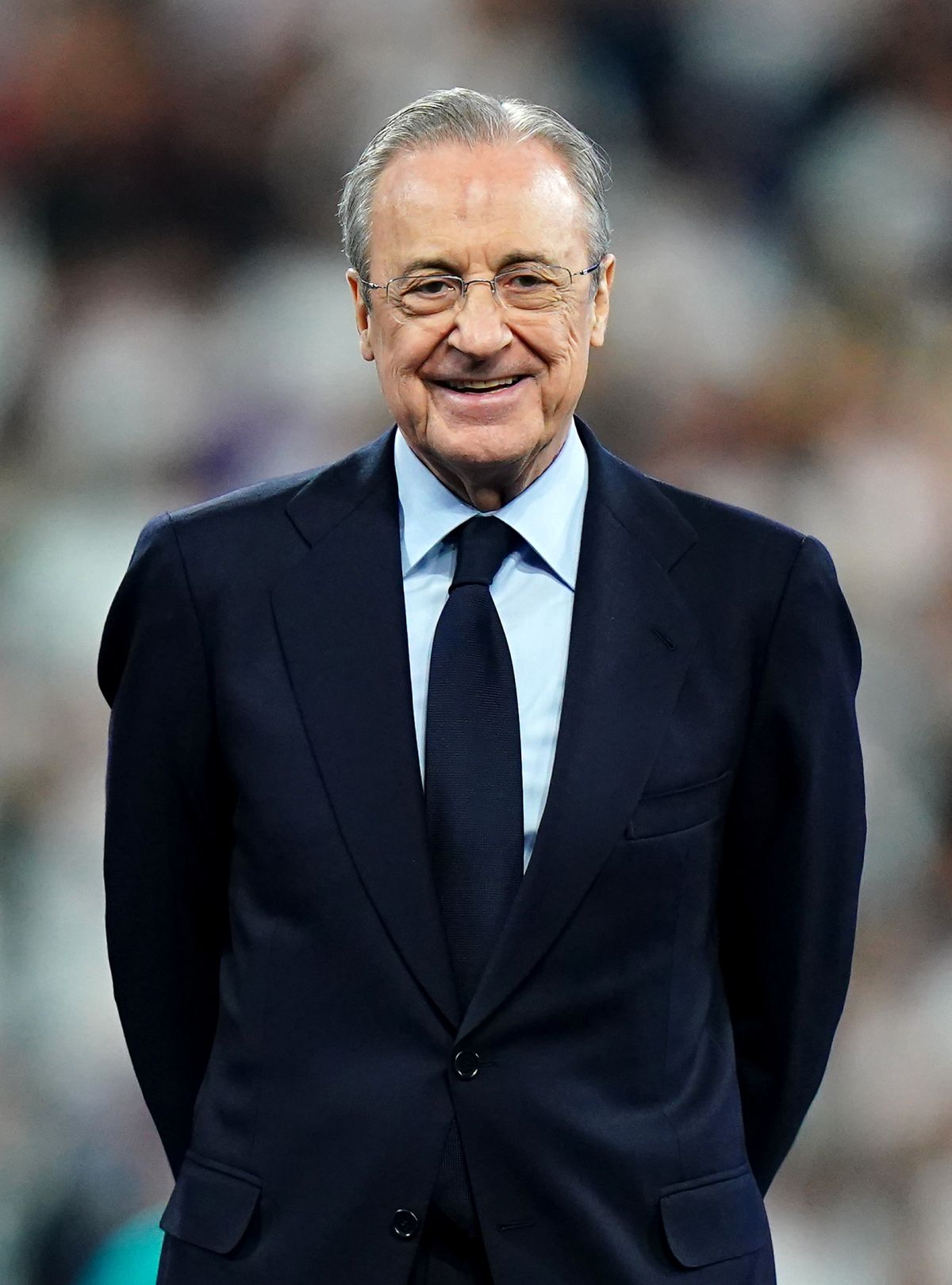 Real Madrid president Florentino Perez believes football is ‘sick’ and has claimed that resuscitating the European Super League project would be a way to restore its health.

The Spanish giants were one of twelve clubs in April last year to sign a breakaway league plan, which collapsed following backlash from supporters once the idea fell into the field audience.

While all six English teams have withdrawn, Real, along with Barcelona and Juventus, have refused to give up on the ESL, for which Perez reiterated his support at his club’s annual general meeting on Sunday.

“To solve a problem, you must first recognize that you have a problem,” added Perez. “Our beloved sport is sick. It loses its leadership as a world sport.

“We must not be confused by the impact of Real Madrid’s (Champions League) run (last season) when we were involved in seven games of the highest intensity and interest.

“That’s why we believe European competitions need to change, to provide fans with top-level matches all year round between the strongest teams, with the best players competing.

“The Super League format will never be an obstacle preventing a constructive and free dialogue to resolve the very serious problems of European football. Problems that we must urgently solve.

Perez believes it is “astonishing” that Real and Liverpool, two of Europe’s most decorated sides domestically and internationally, have faced each other just nine times in 67 years of European competition.

“Is it boring? These historic clashes made tennis grow as a whole.

“In football, the numbers are staggering. It turns out that we have only played against Liverpool, a historic team with six European Cups, nine times in 67 years. And only three times in Madrid.