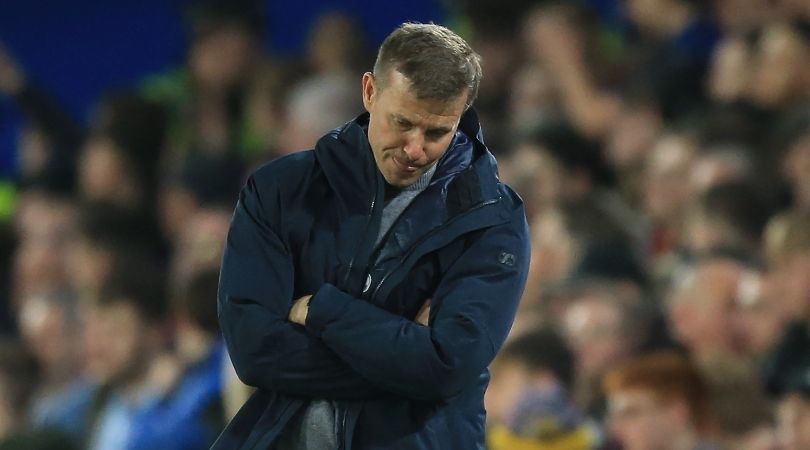 Leeds manager Jesse Marsch hit out at Aston Villa for wasting time in the teams’ 0-0 draw on Sunday and believes the Premier League must crack down on the tactic.

The Whites played for over 40 minutes with 10 men after Colombia winger Luis Sinisterra was sent off early in the second half for a second bookable offence.

Despite their power play, Marsch says Aston Villa were happy to play a draw at Elland Road.

“Villa are slowing down the game and now it’s two or three opponents we have here who just want to throw the ball away, take a minute from each goal kick, and so we need help dealing with that,” he said. he told Sky. Sports after the game.

“We can’t do it alone and the sad thing is that (Elland Road) is the best environment in the league for me and our fans don’t come here to watch a snail’s pace game.”

Leeds are now 12th in the Premier League table with nine points, one more than 14th-placed Villa, and have played one game less.

A closer look at Manchester derbies to remember