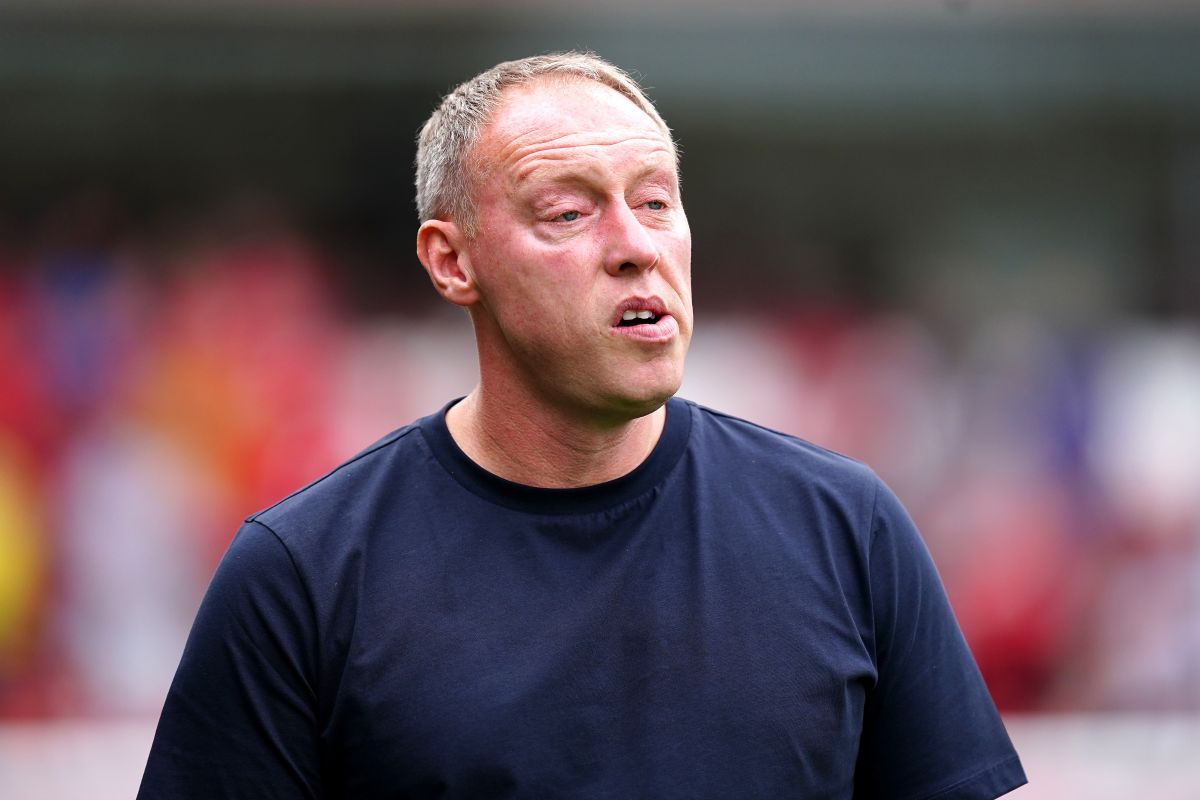 Nottingham Forest boss Steve Cooper is thriving under pressure to lead his side through troubled waters.

Forest have had a difficult start to their return to the Premier League and sit in the bottom three after seven games, having lost their last four.

They travel to Leicester on Monday in the clash of two managers under pressure, with Brendan Rodgers fearing sacking after a string of defeats.

Cooper has had nothing but good times at the City Ground, having taken over just over a year ago when Forest were bottom of the Championship before leading them to promotion.

But he says leading the club through difficult times means more to him as a leader.

“Actually managing something so important to me like this football club…it’s like we’ve lost 20 games, it’s so negative,” he said.

“But we have to get out of this little race and I’m open-minded enough and open enough to say that it means more to me to stand up and be a leader in the hard times (than it does) in the good times.

“I’m the first person everyone is looking for and that’s really more important to me than anything else.”

Cooper insists he’ll stick to his guns in his approach, though he’s also open to seeing it evolve.

“It’s about acknowledging the situation you’re in, the context you’re in and working even harder to improve yourself and doing it the way you believe and sticking to your principles, stick to your plan and evolve, adapt and tweak,” he said.

“You have to be open-minded about it, but ultimately stick to what you really stand for.”

Forest will assess Morgan Gibbs-White (foot) and Scott McKenna (knee) ahead of the match. Orel Mangala, Moussa Niakhate and Omar Richards remain on the sidelines.