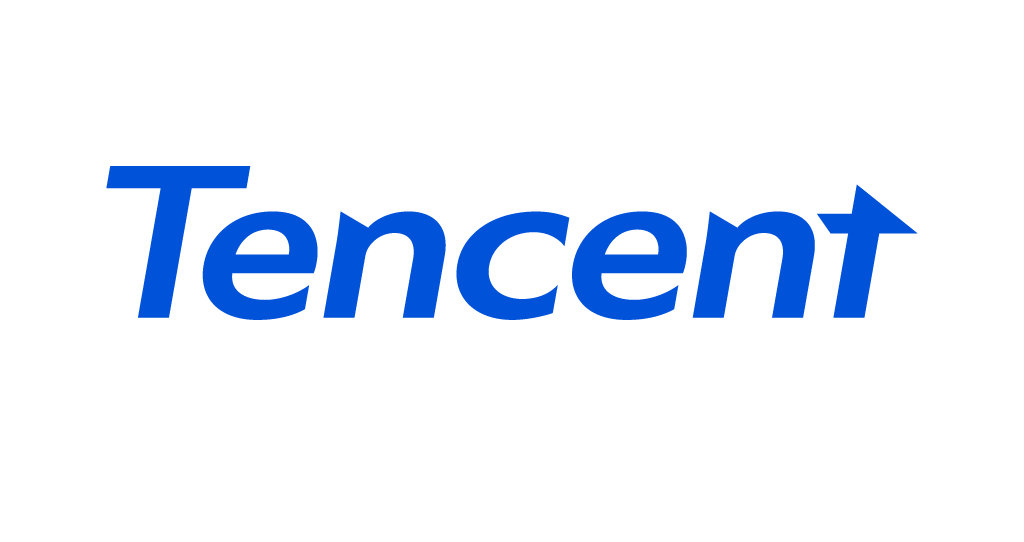 The Chinese group Tencent has so far pursued the strategy of taking stakes in Western companies in the game industry. For example, it holds stakes in Epic Games, Ubisoft, Paradox Entertainment, Remedy Entertainment, PlatinumGames, Roblox Corporation and even Discord that way. According to Reuters, however, a course correction is imminent. Tencent wants to secure fewer minority shares, but instead focuses on fully absorbing developers and/or publishers or gaining control of majority shares.

This paradigm shift is said to result from the fact that Tencent’s growth in its home country of China is declining, but there is still considerable potential in the international market. So up until now you’ve mostly been a passive investor who’s been able to give a boost to smaller studios like Bohemia Interactive, but now you want to take more control. Tencent is currently the world’s largest gaming company by revenue.

According to Reuters, Tencent not only wants to focus on the core gaming market, but also companies that already deal with the Metaverse. Such a change in strategy, which Tencent has not officially confirmed, would not be surprising. Microsoft and Sony, for example, are increasingly taking over development studios – Microsoft’s proposed takeover of Activision Blizzard is currently on the table with several antitrust authorities.

In China, competition watchdogs are already taking a closer look because of Tencent’s market power, so the group’s latest acquisitions have mostly been bigger in other regions. More recently, for example, its stake in publisher Ubisoft had risen sharply – currently at 11% and with the possibility of expanding to 17%. Tencent had previously stressed that the goal was to generate more than half of its gaming revenue outside of China in the medium term. It is currently 25%.

However, some players and analysts are quite critical of how Tencent weaves its web in the international market. Because there are fears that the Chinese government also has a say in the background, for example when customer data flows and is analyzed.

These are the essential titles of October