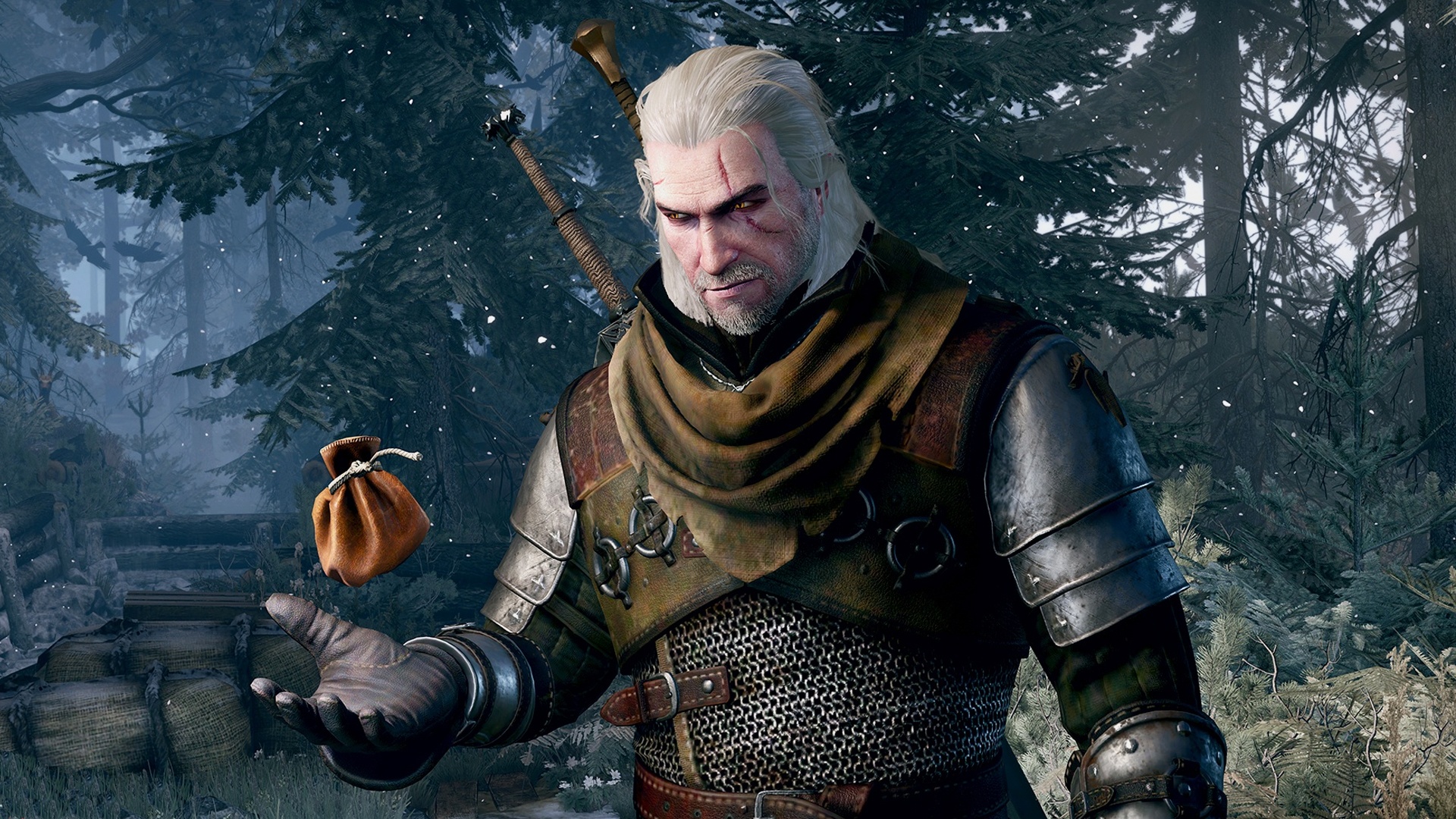 The Witcher game universe will be expanded by a total of five titles and some of them will have multiplayer modes.

The Witcher and Cyberpunk 2077 development studio CD Projekt RED not only wants to bring tons of new games to market, but also equip them with multiplayer modes. At least it says in a tweet from the official account that most of CDPR’s upcoming games should also feature multiplayer options. For some we already know exactly, but much remains unclear.

The Witcher is going multiplayer, but does that also apply to cyberpunk?

That’s what it’s about : CDPR yesterday gave an overview of the future of the studio and its plans. These not only include a sequel to Cyberpunk 2077 and the already announced new The Witcher trilogy, but also two more The Witcher games and a brand new brand.

You can find all the information here:

Multiplayer mostly: In the same breath, it was also revealed that “most” of these new games will have a multiplayer part. And with the aim of “enriching the solo experience”.

Here it is already clear: Even if the statement remains deliberately vague, the multiplayer part has already been officially announced for at least one of the upcoming games. This is The Witcher game, formerly known as Sirius.

The Witcher: code name Sirius is created by development studio The Molasses Flood, but with the support of CD Projekt RED. Apparently this differs a lot from previous The Witcher games, but exactly how much remains unclear.

But what we do know is that it should become multiplayer. However, Siruis will probably also be not a pure multiplayer game. Multiplayer options are on top of that, in addition to a “campaign with quests and story” for a single player.

Sirius is a code name for the game developed by @molassesflood, set in The Witcher universe and created with support from CDPR. It will be different from our previous productions, offering multiplayer gameplay in addition to a single-player experience including a campaign with quests and a story pic.twitter.com/aoX7wlIfRO

The Witcher: Codename Canis Majoris is the name of the other The Witcher game that is not part of the new trilogy. It is also developed by another studio, but former CDPR developers are said to be working on it. We are explicitly talking about an “open-world single-player RPG”.

Also in relation to this Sequel to Cyberpunk 2077 with working title Orion it would be easy to imagine that multiplayer elements await us. After all, CDPR originally wanted to include them in part one, but nothing ever came of it. In the meantime, a standalone multiplayer game of Cyberpunk should also make an appearance.

Maybe it’s worth Keep this in mind: So far, not all plans announced in advance by CD Projekt RED have been implemented. So don’t get excited too soon if you’re already thrilled.

What do you think of The Witcher’s multiplayer modes? How do you imagine that ideally?

Unlimited DayFlat and other products are getting more expensive

Double the data volume with o2 my Prepaid