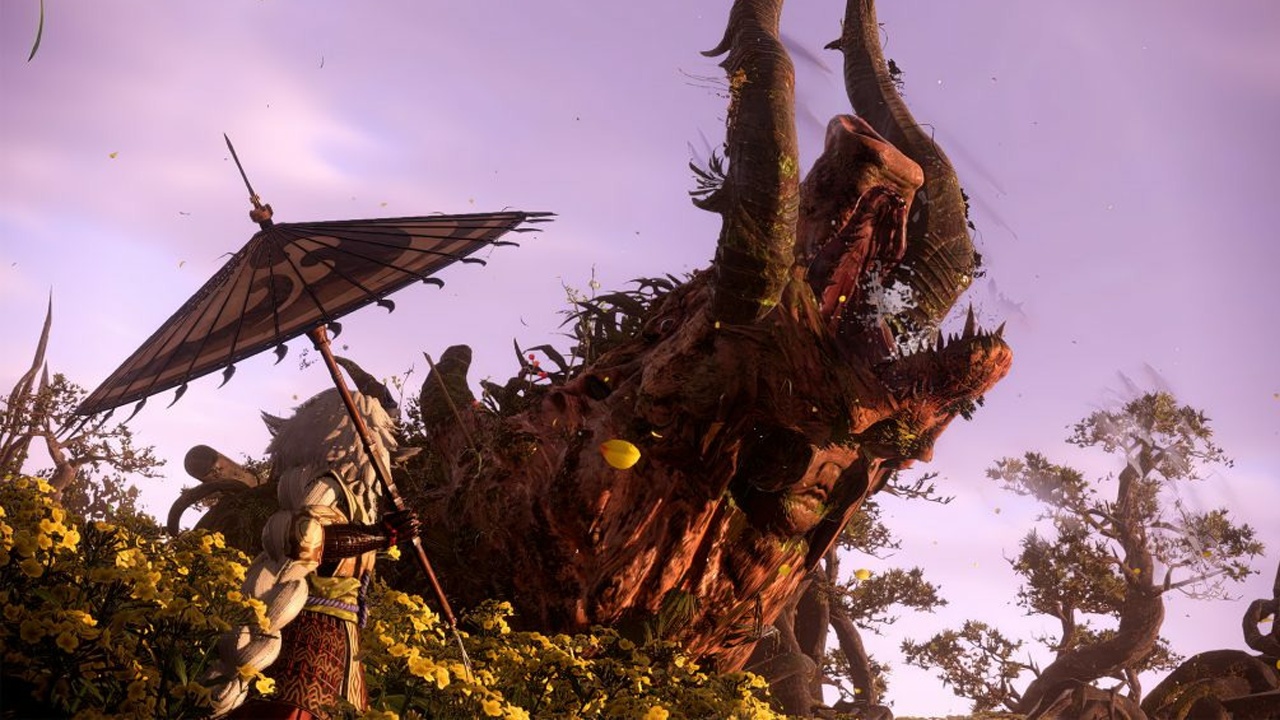 With Wild Hearts, we should get a real Monster Hunter alternative from the EA Originals program on February 17 on PS5, Xbox Series X/S and PC, from which games like It Takes Two and Unravel have already escaped.

Just a few days after the action-adventure was announced, today we can see the first connected gameplay of the hunting game, which also shows the game’s special trick: in Wild Hearts, we don’t just beat monsters with the katana, we must gain a tactical advantage on the battlefield with special structures.

In the gameplay video, which lasts a good seven minutes, we now see the fight against a Kemono boar. Kemono, FYI, simply translates to the Japanese name for the huge wild beasts we fight in Wild Hearts.

Locomotion buildings in the game world: As you can see in the video, we use, among other things, a self-built rope puller to get to higher places. If we then have to go back down, we get a wooden propeller glider from inventory.


With the glider we move into the Asian-inspired game world.

However, the main purpose of the mechanical devices is the fight against the Kemono and now we can get a first impression of what it looks like in detail.

Catapults, Jumppads and more: To give us an advantage in battle and inflict more damage from above, jumping devices are placed, among other things. We can also keep the beasts away from us with built walls or place stone catapults on the battlefield for additional damage.

How smoothly this all runs in practice, and if we get a new version of the Monster Hunter formula with Wild Hearts, you’ll find out in the coming week.

What is your first impression of Wild Hearts? Can we expect a real Monster Hunter alternative here?

Released new features for 22H2 in the release preview channel