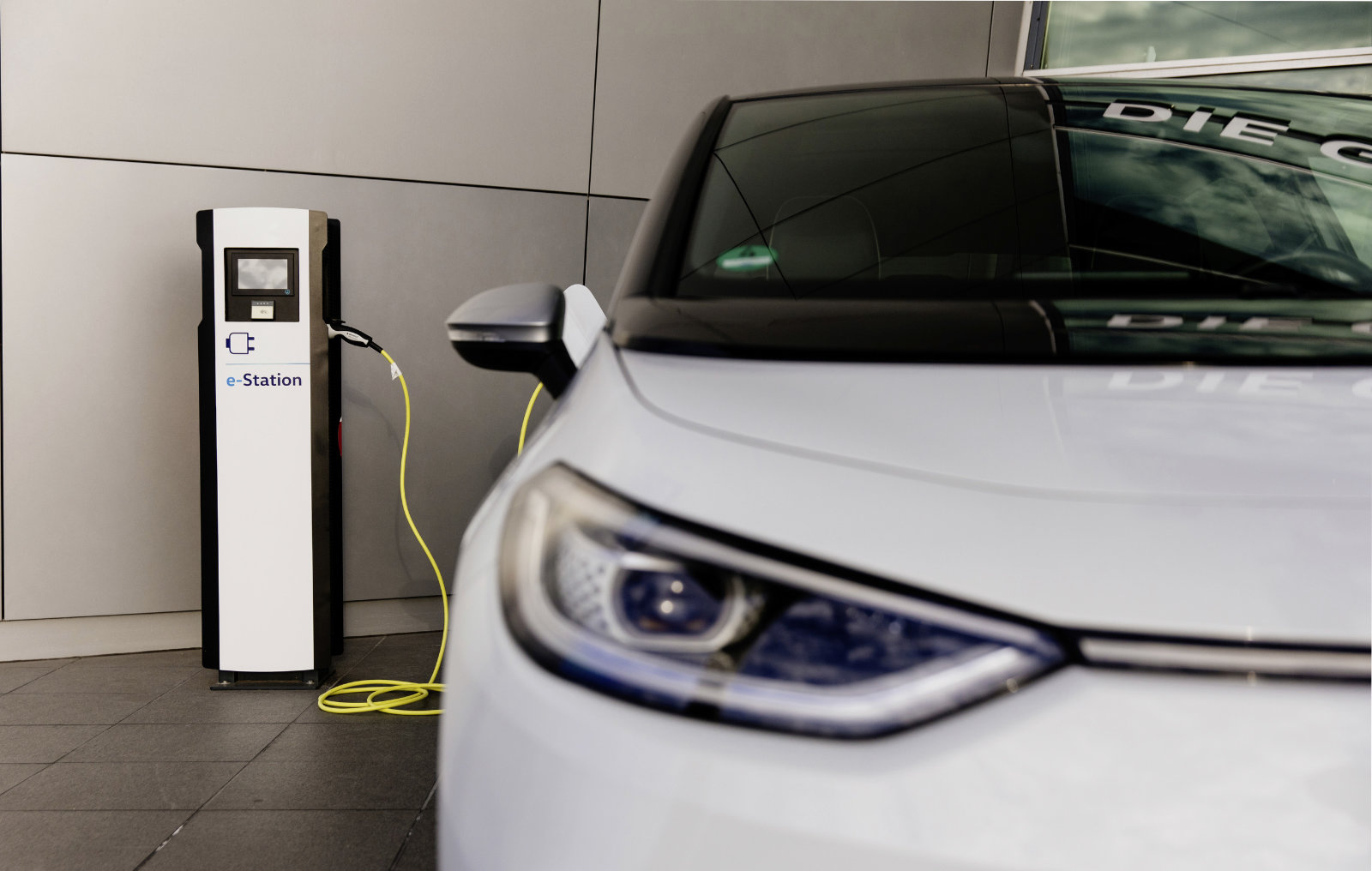 The Committee on Transport and Tourism of the European Parliament adopted, by 36 votes to 2 and 6 abstentions, a draft negotiating mandate for the development of infrastructure for alternative fuels.

The mandate aims to encourage the deployment of charging stations or alternative refueling stations (such as electric or hydrogen refueling stations) for cars, trucks, trains and planes and to support the adoption of sustainable vehicles . MEPs agreed to set binding national minimum targets for the deployment of alternative fuels infrastructure and to ask EU countries to present a plan by 2024 on how to achieve these targets.

According to the plan, electric car charging stations are to be installed at least every 60 kilometers along major EU roads by 2026. The same requirements would apply to trucks and buses by 2026, but only on the TEN-T core networks. MEPs also want charging stations for trucks to be installed more quickly in a secure car park: two stations from 2028 instead of one from 2031 as proposed by the Commission. In any case, exceptions should apply to outermost regions, islands and roads with very low traffic.

MEPs also propose placing more hydrogen refueling stations along major EU roads (every 100 km instead of every 150 km) and doing it faster (by 2028 instead of 2031 ) compared to the Commission proposal.