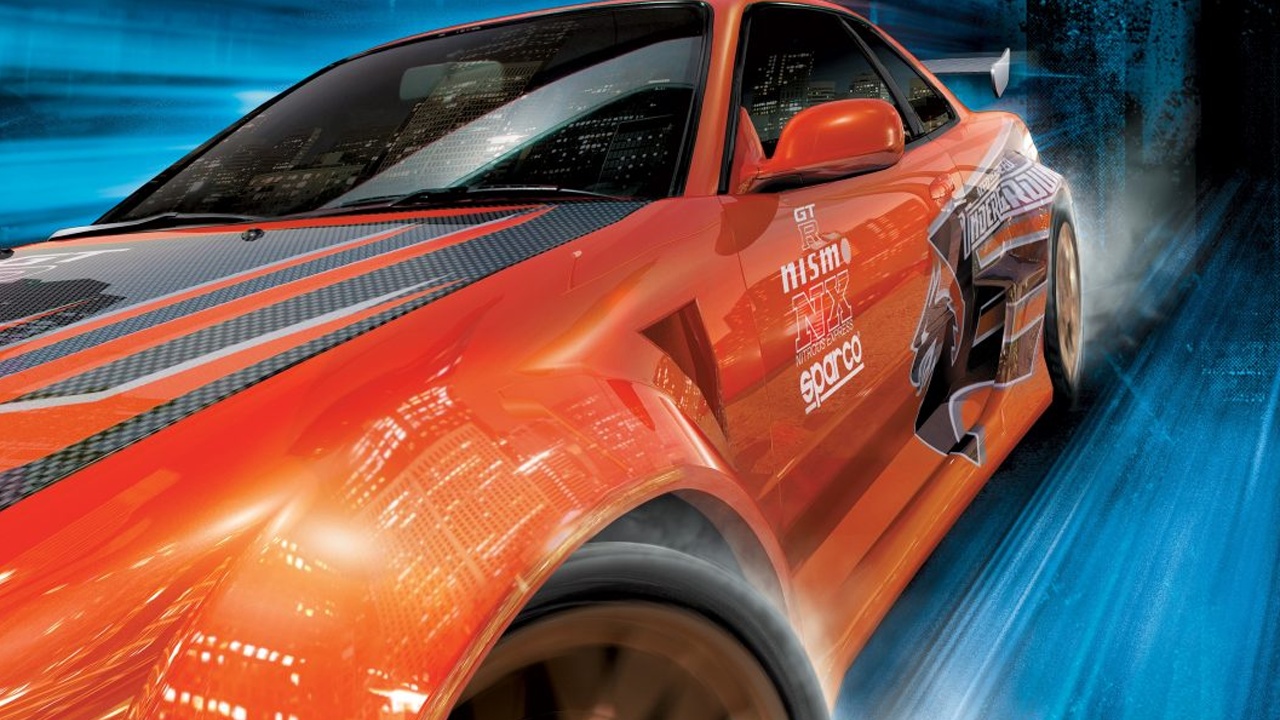 EA will officially unveil the next installment in the Need for Speed ​​series later this week. And it will almost certainly be called “Unbound”, that name has been rumored over and over again, at least over the past few weeks and months.

And as is often the case before the big announcements, the first images of the title have already leaked for the upcoming racing game and have already been broadcast on the Internet, especially on Twitter.

The images give a first look at the look of the game, which has also appeared in various rumors. It’s a fusion of realistic and comedic/animated elements, something the series has never seen before. The characters also seem to have a comical look, and like the last part of Need for Speed ​​Heat, Unbound also uses glowing neon elements.

Please keep in mind: The images are not officially released or verified by EA, so it could theoretically be a well-crafted fake. However, due to the impending announcement and the lettering on the images, we consider this to be rather unlikely.

The official reveal of Need for Speed ​​2002 will then show if other rumors about the title from the last few months are accurate. According to a leak from early 2022, the setting should be Chicago and the surrounding area, for example. It is also assumed that the new NfS will no longer appear for Last Gen consoles, but only for PS5 and Xbox Series X/S and PC.

You can find all the details on Need for Speed’s upcoming presentation in our separate article:

The Need for Speed ​​Unbound reveal is finally upon us tomorrow

Out in December? Need for Speed ​​2022 has been the first installment in the series for nearly three years and is actually set to release this year. According to various insiders such as Tom Henderson, the release date is December 2, 2022 in the room. There would therefore be very little time between the announcement and the actual release.