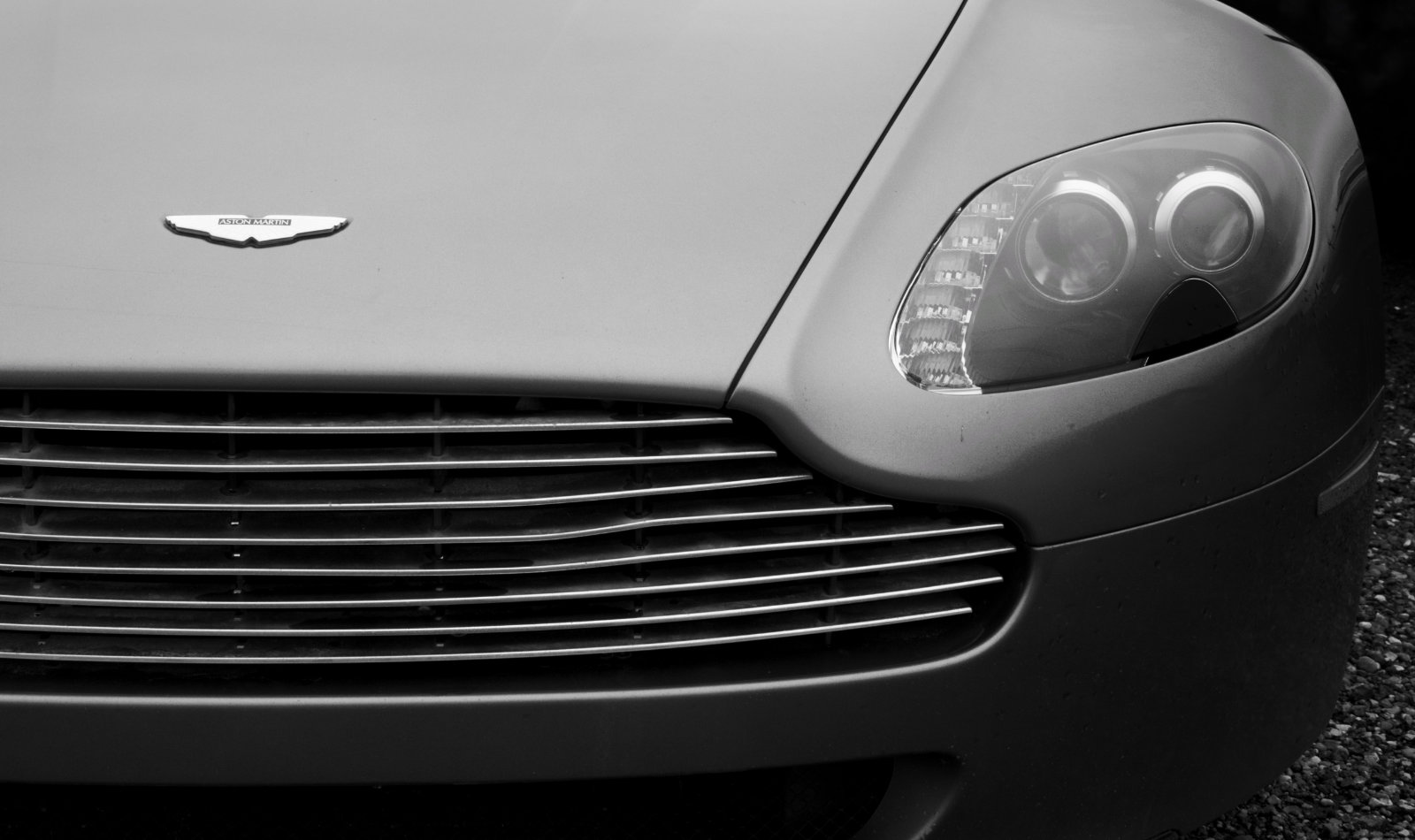 Benny had previously pointed out that you will find the James Bond film series on Amazon Prime Video from October 5, 2022. You can now stream 24 films at no additional cost, as Agent 007’s latest adventure, ‘No Time to Die’ remains chargeable. There’s no separate landing page for the movies, but you can also find them grouped under titles that will be removed from Prime again in the next 30 days. Or are you just looking for James Bond.

There is also the documentary “The Sound of 007”, which deals with the music of the films. By the way, as so often, the non-Eon movie “Never Say Never Never” starring Sean Connery is absent. Ironically, this movie was the first Bond movie I ever saw when I was a little boy.

The following movies are now available on Prime Video:

Who is your favorite Bond actor? For me it’s Sean Connery followed by Roger Moore. Then nothing comes for a long time. I generally enjoy Daniel Craig as an actor, but unfortunately I found him to be the wrong casting for Bond. Of his Bond tapes, only “Skyfall” won me over.