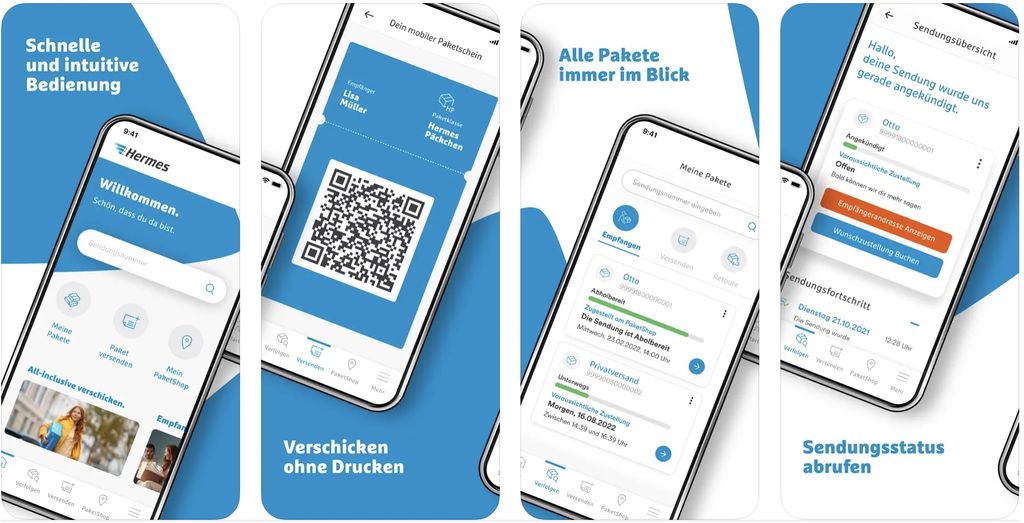 After Hermes introduced its new app on the Play Store at the end of September, the version for iOS was also released. According to Hermes, programs that were previously saved in the “old app” are retained. According to the service provider, the main goal of the new development was to improve the user experience. The changelog mentions improved usability, optimized basic functions and a completely renewed design. If you look at the reviews on the Play Store, Android users aren’t really enthusiastic about the app, many find it cumbersome and confusing. Now iOS users can also get an idea.