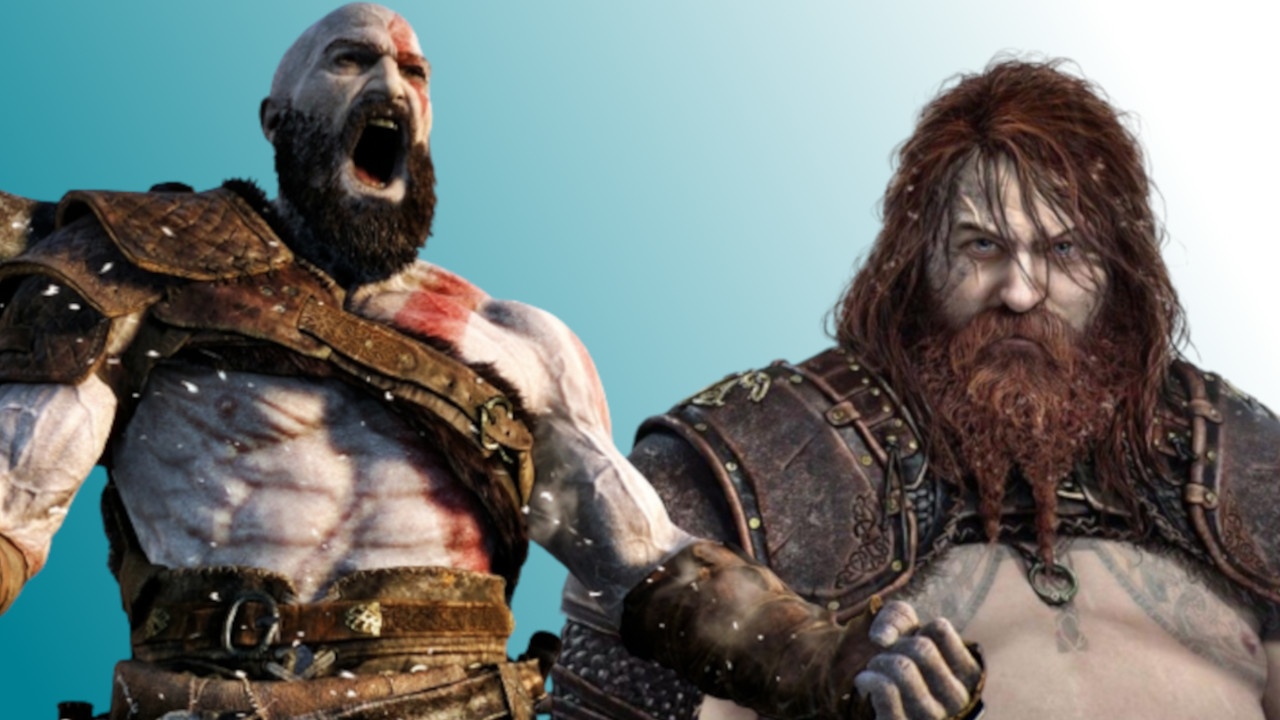 God of War Ragnarök might be the last Sony exclusive to release on PS4 and PS5 – but it doesn’t have to be.

The PS5 has actually been on the market for two years, but the nine-year-old PS4 is still under consideration. At least new exclusive blockbusters like God of War Ragnarök usually appear for the old console. It could be a while, as Sony’s PlayStation boss Herman Hulst now explains in an interview with Axios.

PS4 and PS5: Sony also does not want to rule out cross-gen releases in the future

Fans hope so, who already own a PS5, of course hope that Sony will finally leave the PS4 behind. At least the assumption is that new games can’t develop to their full potential if they also have to run on old hardware.

On the other hand, there are a few PS5-exclusive titles such as Ratchet & Clank: Rift Apart, which show what’s possible with the new hardware. Quick changes between game worlds in the platformer wouldn’t be possible on the PS4, they only work through the Fast PS5 SSD:


Ratchet and Clank: Rift Apart is a must-have for PS5 owners

This is the reasoning: According to Herman Hulst, Sony doesn’t want to let the millions of PS4 owners come and go. They should not be forgotten and make sure there are great games for them as well.

PS5 availability also plays a major role. At the moment, there are still many more people who own a PS4 than a PS5. Given the still disrupted supply chains, resource scarcity, war and Corona, this should only improve slowly.

First up, God of War: Ragnarok is coming in November, to PS4 and PS5. Then we have to look further: Currently, Sony has only officially announced games for the PS5 beyond the year 2022, the PS4 no longer being mentioned. But that doesn’t necessarily mean it will stay that way.

Do you have a PS4 or a PS5 or both? Do you still want PS4 releases or PS5 exclusives?