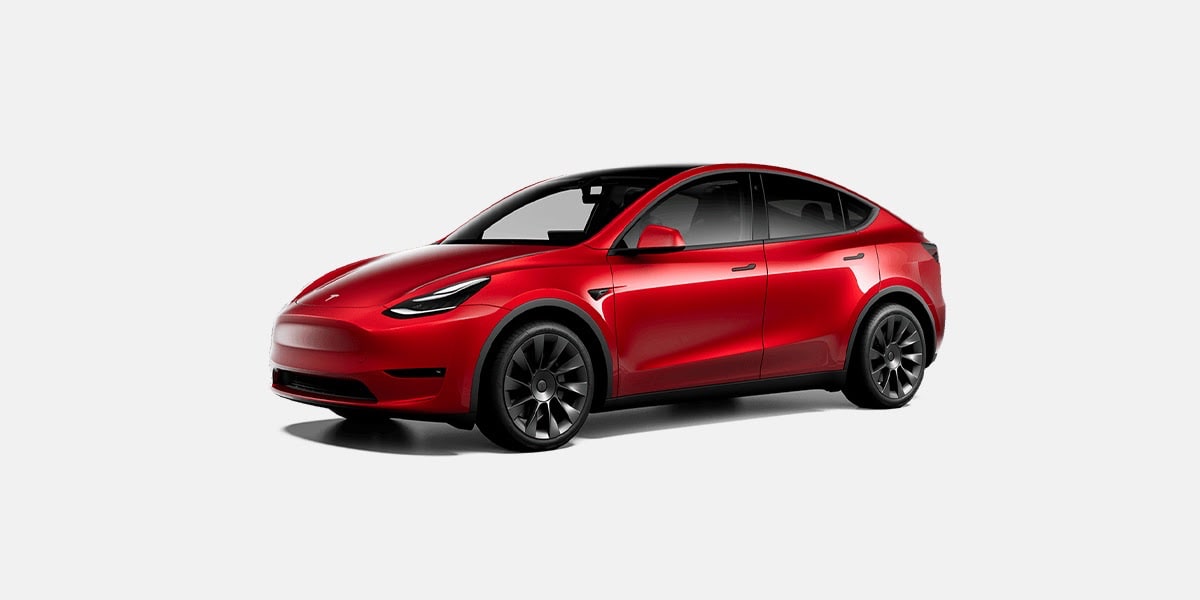 Automaker Tesla has announced that there will be some change in its in-vehicle security systems. In the past, or more precisely in 2021, the radar sensors had already been removed from the Model 3 and Model Y. In 2022, this was also the case with the Model S and Model X. In most regions, vehicles s rely on Tesla Vision, which is the generic term for the manufacturer’s camera-based system. After many other improvements to Tesla Vision, we are now ready to remove the ultrasonic sensors.

The latter should say goodbye to the Model 3 and Model Y internationally. From 2023, they will no longer be used in the Model S and Model X. But there will also be a transition phase during which Tesla customers will have to accept some limitations. According to the manufacturer, this should only be a short phase. Unfortunately, vehicles equipped with Tesla Vision will initially not be able to use certain features without the ultrasonic sensors during this time.

The table above shows you that Park Assist, Autopark, Summon and Smart Summon via Tesla Vision will only be possible a little later. The missing functions must then be gradually reactivated via software updates and then run without the ultrasonic sensors. All other functions are unaffected.

In any case, from October 2022, all Model 3 and Model Y for the European market, among others, will no longer be manufactured with ultrasonic sensors. From 2023, this will also apply to Model S and Model X. Tesla vehicle safety classifications are expected to remain the same. According to Tesla, focusing on Tesla Vision is the best way forward in the long term. Presumably, this also saves hardware and software costs and accepts that some customers must be temporarily annoyed because functions must be submitted later via updates.

Unlimited DayFlat and other products are getting more expensive