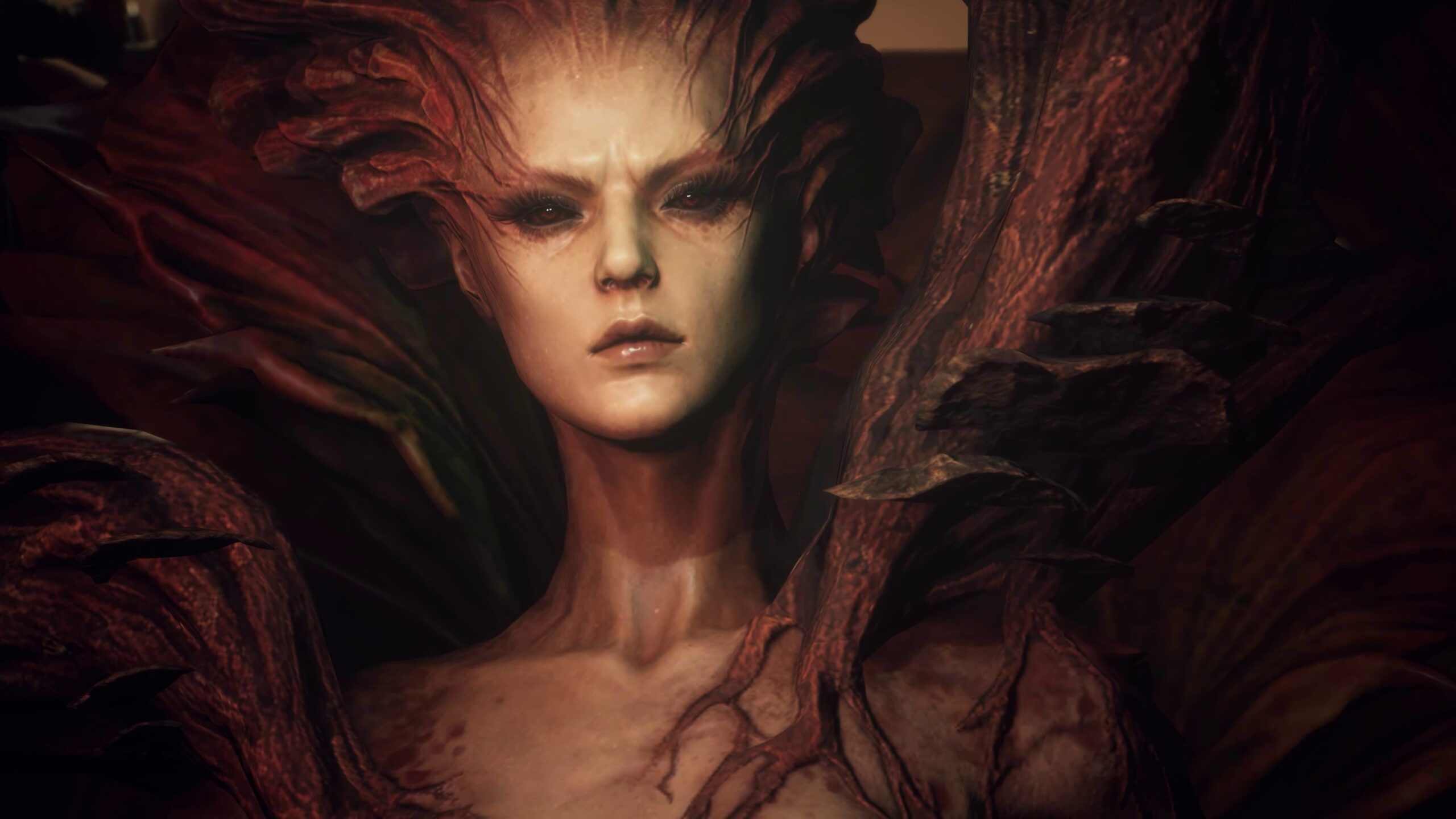 Before the release of Diablo 4 next year, you can already try an alternative that looks promising in the trailers and with a Free2Play model. The somewhat unusually named game Undecember offers an exciting quirk when it comes to the class system and will soon be available for mobile and PC. And with the demo, you can even play it now on Steam.

Alternative to Diablo with an important difference

Everything revolves around this: Undecember is a hack & slash action RPG which – as already mentioned – is very reminiscent of Diablo. You use your skills to battle enemies, explore dungeons, and converse with NPCs; and all from an iso perspective. You can also expect boss raids for up to 8 players and PvP elements.

The most important difference with the original: Undecember simply throws the familiar class system overboard. This means that you don’t slip into the role of a warrior or a magician, for example, but you can really let off steam with skills and equipment and build your own construction.

The Diablo alternative is based on a Free2Play model with an in-game store.

The story is all about the gods: First there were twelve, created from light. This in turn came out of the darkness. More importantly, the gods lived in peace with their descendants. And if they hadn’t died… No, that’s not how the story ended, of course, otherwise it wouldn’t have made it a game. thirteenth god named Serpens was born and he was doing no good.

More news about the Diablo model:

Undecember will be released on October 12 with a Free2Play model for mobile and PC. This means that the game will also come with an in-game store where you can stock up on real money. But before you really start, you can just try out the title in the demo. This one is still Playable until October 10.

Are you going to watch the demo?