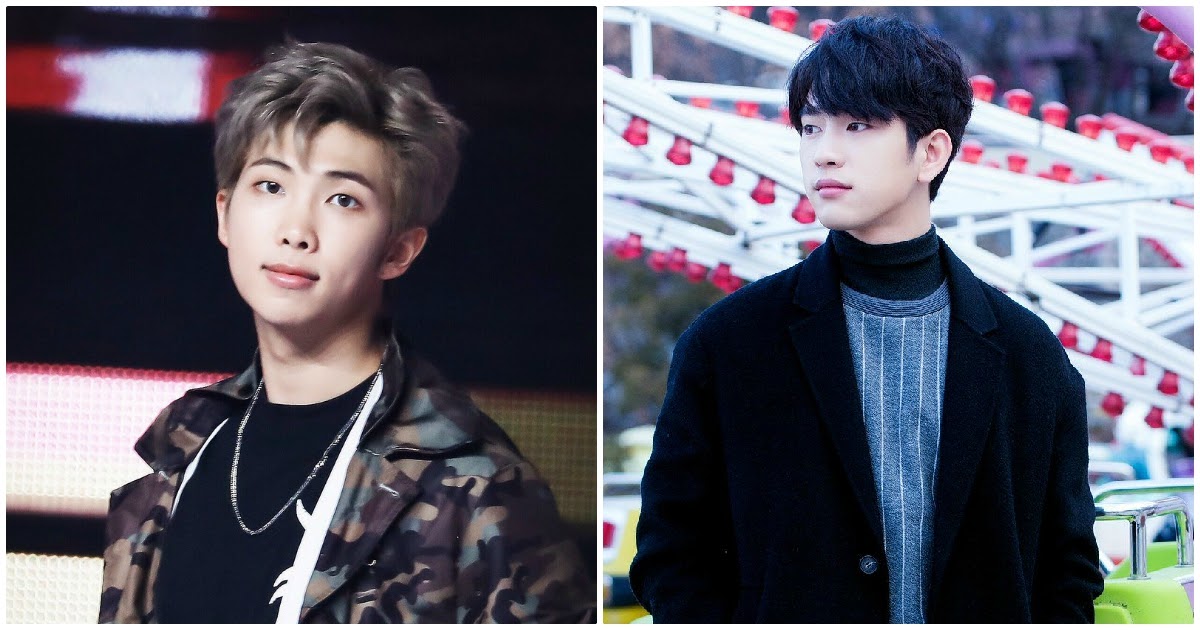 The K-Pop industry has become hugely successful and heavily commercialized. He launched Korean music and entertainment globally. And the life of K-Pop artists is very interesting and difficult at the same time. The carefully guarded public images they must maintain are very important to their careers. And becoming an idol takes a lot of hard work, dedication, and passion. Stage names have become an integral part of the life and success of any artist. And K-Pop artists use stage names a lot.

K-Pop has become one of the most famous entertainment industries. And there are many hidden truths behind the fame and glamor of K-Pop idols. Becoming a K-Pop idol is not easy at all. Anyone wishing to join the industry must complete a lot of training in dance, singing and more before they can perform on stage. They are contractually bound to maintain and abide by a carefully curated personality for fans and audiences. In many cases, this also includes renaming to a catchy and cool stage name.

Almost all K-Pop artists have a unique stage name to differentiate themselves from others. However, many of them often adopt this stage name as their official name. There are many reasons why K-Pop idols change their names, it can be personal or professional. But it is very common for people in this industry to change their names. The K-Pop industry is very different and one of the first industries to commodify not just a band, but the artist as well.

If you are chosen to debut after a rigorous training period, the record company creates a character for you. And maintaining that personality in front of fans and paparazzi is a must for any K-Pop idol. When creating this character, it is necessary in particular to maintain a certain style of dress, a certain attitude and even change its name. This is all done to attract more fans and sell the image of a band or artist as a whole.

To read also: BEST FILMS OF MIRIAM MARGOLYES: WHAT IS YOUR FAVORITE?

The modern concept of the Korean pop music industry was first established by SM Entertainment. It’s a very unique system. Every year, thousands of young people audition for different entertainment companies in hopes of becoming a K-Pop idol. Once they complete the audition and are selected, they must go through a rigorous training system. During this internship period, they are trained in dance, music, singing, language, attitude and many other things.

This period often lasts from a few months to several years. Trainees are even supervised on their personal life, appearance and physical condition. This system is widely criticized around the world because the mental and physical health of many trainees has been affected. Very strict body and weight restrictions have often resulted in trainees requiring plastic surgery, rigorous weight loss training, and more. Despite being heavily criticized, the K-Pop industry and the trainee system remains one of the most profitable industries in the world.

Some K-pop idols have changed their names

Let’s take a look at some of the biggest and most successful stars in the K-Pop industry who have changed their names. One of the girl group members TWICE, Jihyo was formerly known as Park Jisoo. But she chose to change her name to Jihyo to promote her career and her image as a K-Pop idol. Another member known as Jeongyeon was originally named Yoo Kyungwan. But since the name sounded too masculine, she changed it for her career.

Then came the internationally acclaimed group BLACKPINK, which is now known as Lisa, was born as Pranpriya Manoban. She changed her name to Lalisa Manoban before the start of her career. Most of the members of the phenomenal boy group BTS have also changed their names. Min Yoon-gi was the former name of famous rapper Suga, while J-Hope was known as Jung Ho-Seok, Kim Nam-Joon was RM’s former name, and Kim Tae-Hyung was former name of v.

Other famous K-pop idols who changed their names include Oh My Girl’s Arin who was born Choi Ye Won, Pentagon’s Yeo One who was previously Yeo Chang Goo, Red Velvet’s Yeri is a play on her original name Kim Ye Rim, Cosmic Girls’ Seola was called Kim Hyun Jung. Many idols have changed their birth name to stage name to be better recognized by fans and audiences.