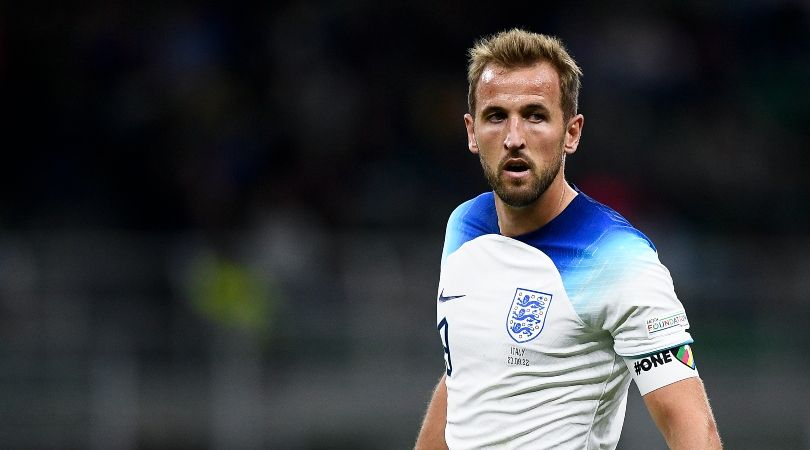 Harry Kane has praised his team-mates after England kicked off their World Cup campaign with a 6-2 win over Group B rivals Iran.

Surprisingly, the England captain and second top scorer didn’t himself get on the scoresheet in the win, but he was nonetheless delighted with the team’s performance.

In a heartfelt message video on his social media account, Kane congratulated the England team and fans after their resounding victory in Qatar. But he reserved his greatest compliments for two young teammates, Jude Bellingham and Bukayo Saka.

“Congratulations to Jude on his first England goal, no better place to do it,” beamed Kane. Bellingham, 19, opened the scoring in the first half; his first strike in 18 Three Lions appearances.

It’s off to a good start. Some thoughts on winning the World Cup opener 🦁🦁🦁💪 pic.twitter.com/COyhEO4OakNovember 21, 2022

“Bukayo [was] on fire, with two great finishes,” added the England skipper. Saka was a constant threat for England throughout the game, before being substituted in the second half. The man’s dribbling and direct running from Arsenal were key to a good start for Gareth Southgate’s side.

England were leading 3-0 at the break, with Raheem Sterling adding a goal to those scored by Bellingham and Saka. Other strikes from Saka, Marcus Rashford and Jack Grealish sealed the victory.

Despite the giddy celebrations, England boss Southgate said he was unhappy with the way England conceded two second-half goals against Iran. Kane, on the other hand, seemed delighted.