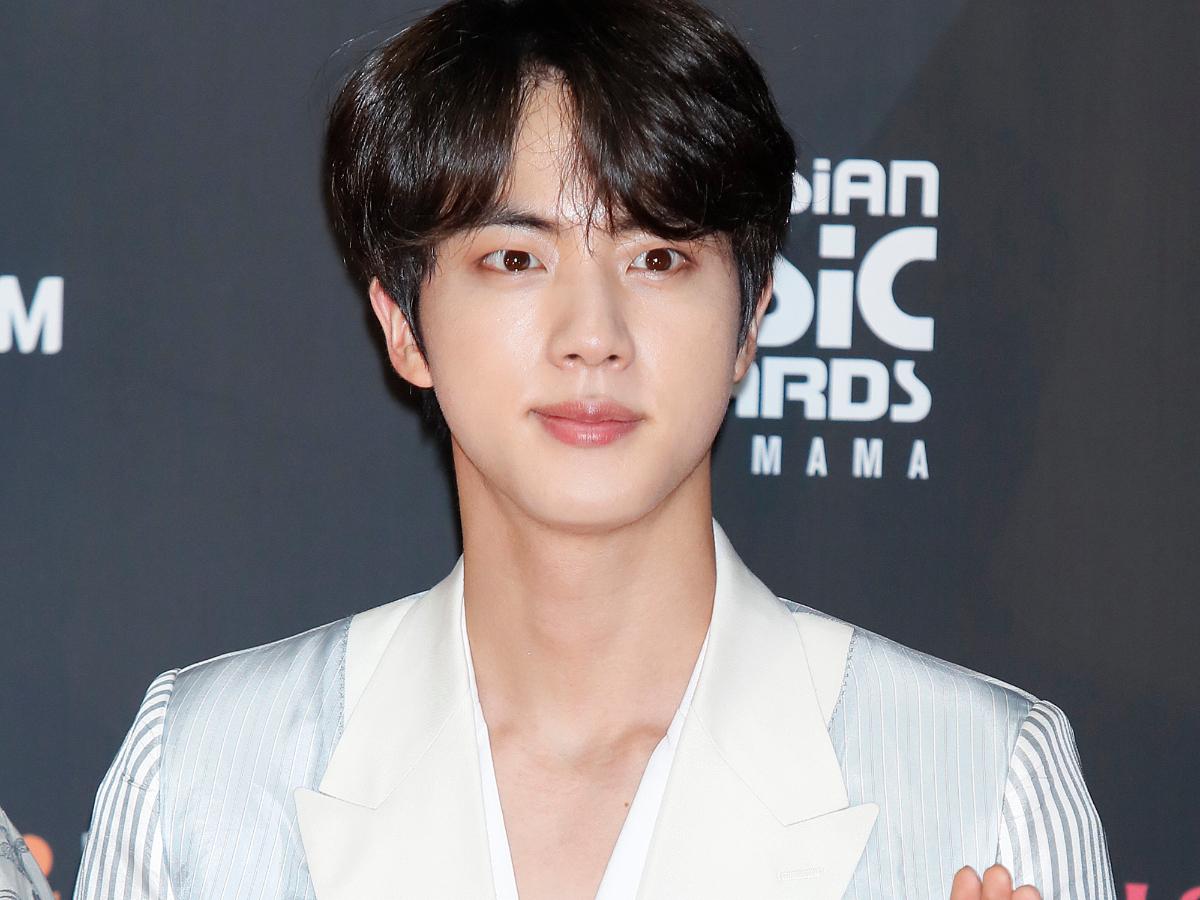 Jin is one of the most famous members of BTS. He is one of the singers and a very accomplished musician. Jin is also a songwriter and co-wrote many songs with BTS that have won a lot of love from fans.

Whenever there is talk of a band breaking up, it’s very bad news for all the fans. Over the years many boy bands broke up like One Direction, The Beatles, Oasis and many more. And now the question hangs over the internationally recognized boy group BTS. BTS has a huge fan base known as Army and they are very disappointed with the rumor that one of the boys may be leaving the group. Jin, a prominent vocalist of the group, is rumored to be leaving BTS.

But this is only speculation and a crazy rumor circulating in the army. There has been no official news of his departure from the band. We all know that as of 2022, BTS is on hiatus and taking time to work on their solo career. But it’s not really clear if Jin will leave the boy band for good. He might just take a break like the other members and not completely detach from the group. In several interviews, questioned on this subject, the members of the group always maintained that they like where they are and go with the current current.

What is Jin’s reason for leaving BTS?

There is no definite news that Jin will be leaving BTS. But all the same, let’s look at the probable reason for his departure. Well, first of all, there is no bad blood between the members of BTS. Jin doesn’t leave because of a quarrel or bad blood with the other members. Second, he is not leaving BTS for any relationship or dating reasons. What is the reason for his departure? Well, in South Korea, there is a rule that every man must complete his compulsory military service.

Recently, there was an amendment to the rule that artists can postpone this service. And BTS members were postponing their service until now. But military service must be completed before thirty-five years. As entertainers, members could defer service until age thirty. And Jin will soon be thirty years old. Thus, he recently filed a request to terminate the deferment with the Military Manpower Administration (MMA). This military service must also be performed by the other members of the boy band.

So it looks like the other members will be leaving to complete their service in the military. This is also the main reason why Big Hit Entertainment announced BTS’s hiatus with a reunion scheduled for 2025. But it’s unclear if Jin will have to leave the boy band to complete his service.

When is Jin leaving?

A new amendment to the rule of compulsory service in the army stipulates that artists can postpone their service until the age of thirty. After that, they must complete their service. And Jin will soon be thirty years old. Although there is no specific news about his departure and the exact time he will leave, it can be expected in late 2022 or early 2023. Big Hit Entertainment said that Jin is expected to leave for his service after the release of his solo album “Astronaut” and after the promotional acts for the album will be over. Jin has done shows for Astronaut. But fans don’t know when he will leave.

Will BTS continue without him?

The biggest and most dreaded question that fans ask has to be this. More often than not, groups tend to break up after one of their members leaves. Will it be the same for BTS? It is very difficult to answer this question. All band members will have to leave to perform their mandatory military service. And that’s why the band is taking a break. It is likely that all members will leave to complete their services during this period. But it is very unlikely that BTS will continue to play without Jin. The group is very united and all the members are like a family to each other.

To read also: BEST FILMS OF MIRIAM MARGOLYES: WHAT IS YOUR FAVORITE?