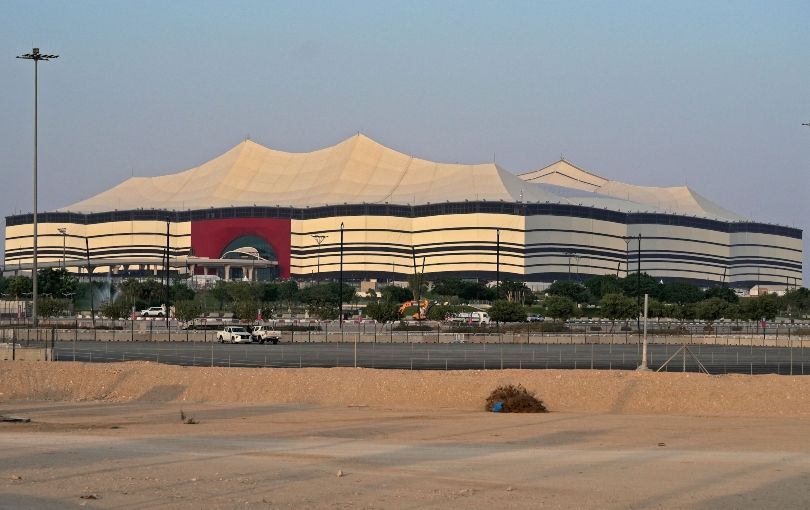 Much criticism has been leveled at FIFA over the decision to leave Qatar (opens in a new tab) host the World Cup.

There was a sense of shock and disbelief among the general public when the result of the vote was announced at a meeting in Zurich in December 2010.

Beyond allegations of corruption, appalling treatment of migrant workers and LGBTQ+ people, there were also major practical issues.

Not only did Qatar have little footballing pedigree or infrastructure, but its sweltering summers were also a concern.

The World Cup is usually held in June and July, where average temperatures of around 36°C can be dangerous for players, staff and fans.

As part of its bid, Qatar announced plans to build eight air-conditioned World Cup stadiums that would allow matches to go ahead as scheduled.

In March 2015, the FIFA Executive Committee announced that the tournament would be moved to November and December 2022 instead to alleviate the issue.

A statement was released by the Supreme Committee for Delivery and Legacy in response to the announcement.

He said: “We welcome the decision of the FIFA Executive Committee regarding the calendar for the 2022 World Cup in Qatar. We are satisfied that the process has come to an end.

“Regardless of the change in dates, we will continue to develop the cooling technology promised in the bid, ensuring that our commitment to delivering real legacy following the first World Cup in the Middle East remains.”

Different cooling technologies have been implemented in the eight stadiums that will be used in the tournament.

The process was overseen by Dr Saud Abdulaziz Abdul Ghani, a professor at Qatar University, who says they will be chilled to between 18 and 24C.

The tournament begins with a match between the hosts and Ecuador (opens in a new tab) at Al Bayt Stadium on November 20.

Who is Poland’s first-choice penalty taker?