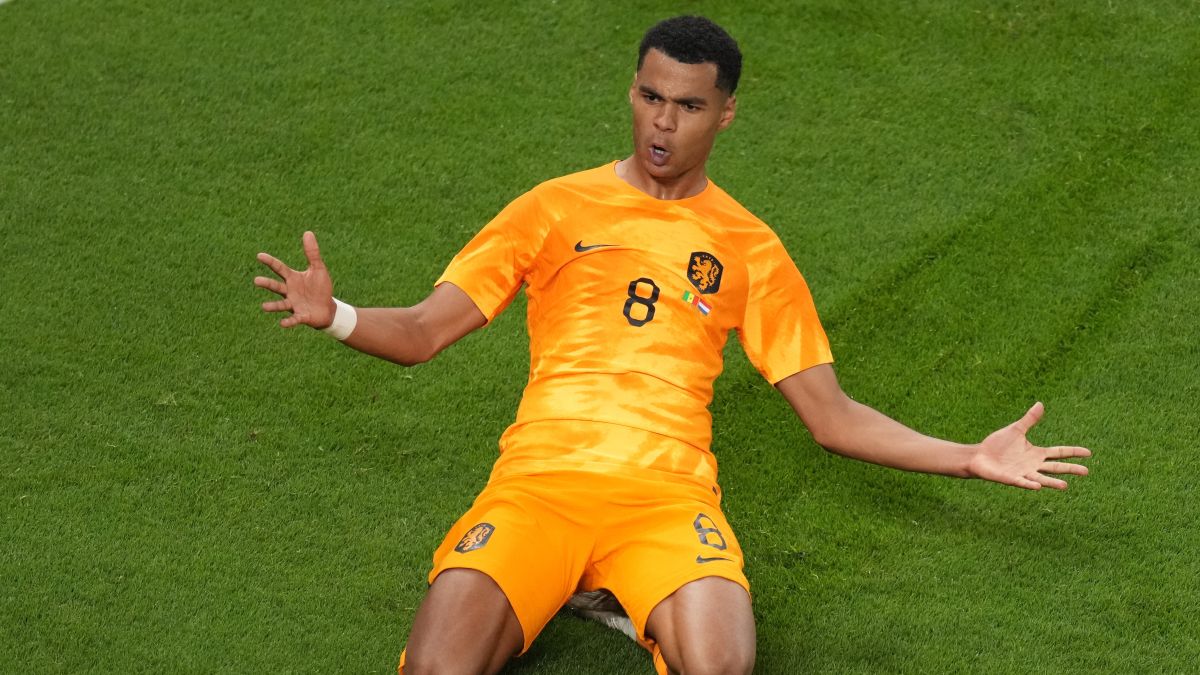 Arsenal could pay less than £40m to sign Dutch hero Cody Gakpo from PSV in January.

That’s according to various reports which say the Dutch striker, who scored in his country’s opener at Qatar 2022, could go to the Emirates, snubbing Manchester United, Leeds and Southampton, who all wanted him this summer. .

Gakpo nodded the Netherlands ahead of Senegal in their World Cup opener, before team-mate Davy Klaassen finished the job in a 2-0 win, and soon it looks like the winger could change clubs.

“At the moment Saka is occupying that right side of the front three at the moment. He would be someone Arsenal would watch. I think that would fit the profile as well, as far as Arteta is concerned, because we know what he is trying. to build a squad of young players who have high caps and high potential, so this could be the one Arsenal are looking at in January, potentially, but the summer is more realistic.

Now, various reports back up those claims and say Gunners technical director Edu is ‘accelerating’ the move.

It was widely reported (opens in a new tab) that PSV demanded £38m for Gakpo, who reportedly agreed a contract extension last January to protect his value. Both Southampton and Leeds United were interested in the player in the summer but are now believed to be out of the running due to the 23-year-old’s scintillating form.

Gakpo is valued at around £35million per transfer market (opens in a new tab).