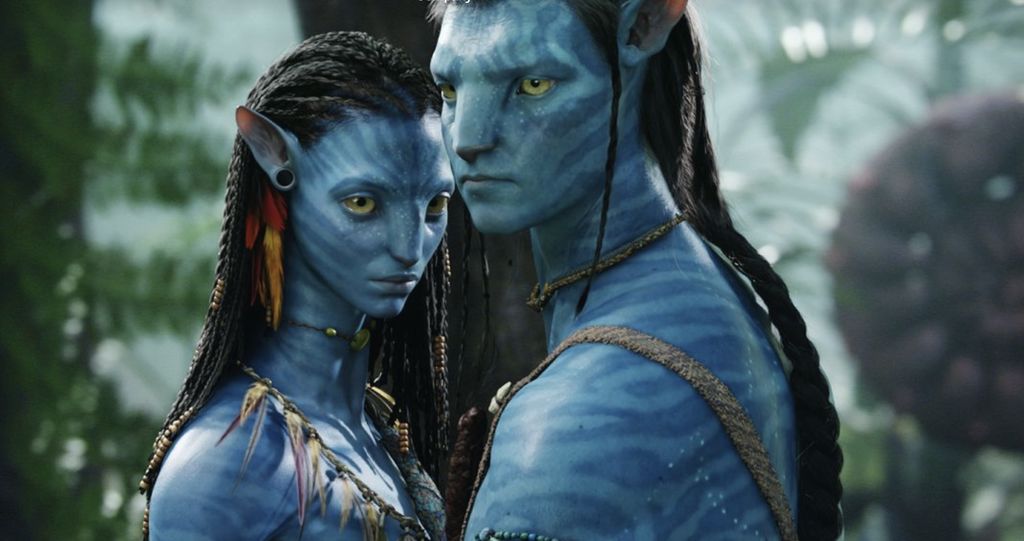 During ESPN’s Monday Night Football game, 20th Century Studios unveiled the latest trailer for Avatar: The Way of Water, James Cameron’s highly anticipated sequel to his movie Avatar. According to the studio, the cinematic experience reaches new heights with Avatar: The Way of the Water, as Cameron takes viewers in a Spectacular and thrilling action-adventure set in the big world of Pandora. Avatar: The Water Path will hit theaters on December 16, 2022.

Avatar: The Path of Water is set over a decade after the events of the first film and tells the story of the Sully family (Jake, Neytiri and their children), the issues that haunt them, the struggles they lead to solve them…protecting each other, the struggles they go through to stay alive and the tragedies they endure. Directed by Cameron and produced by Cameron and Jon Landau, the Lightstorm Entertainment production stars Sam Worthington, Zoe Saldaña, Sigourney Weaver, Stephen Lang and Kate Winslet.

Let’s see if the thickness of the story this time matches the visual power that Avatar will certainly convey in the new film as well.

iCloud for Windows probably has issues with video syncing