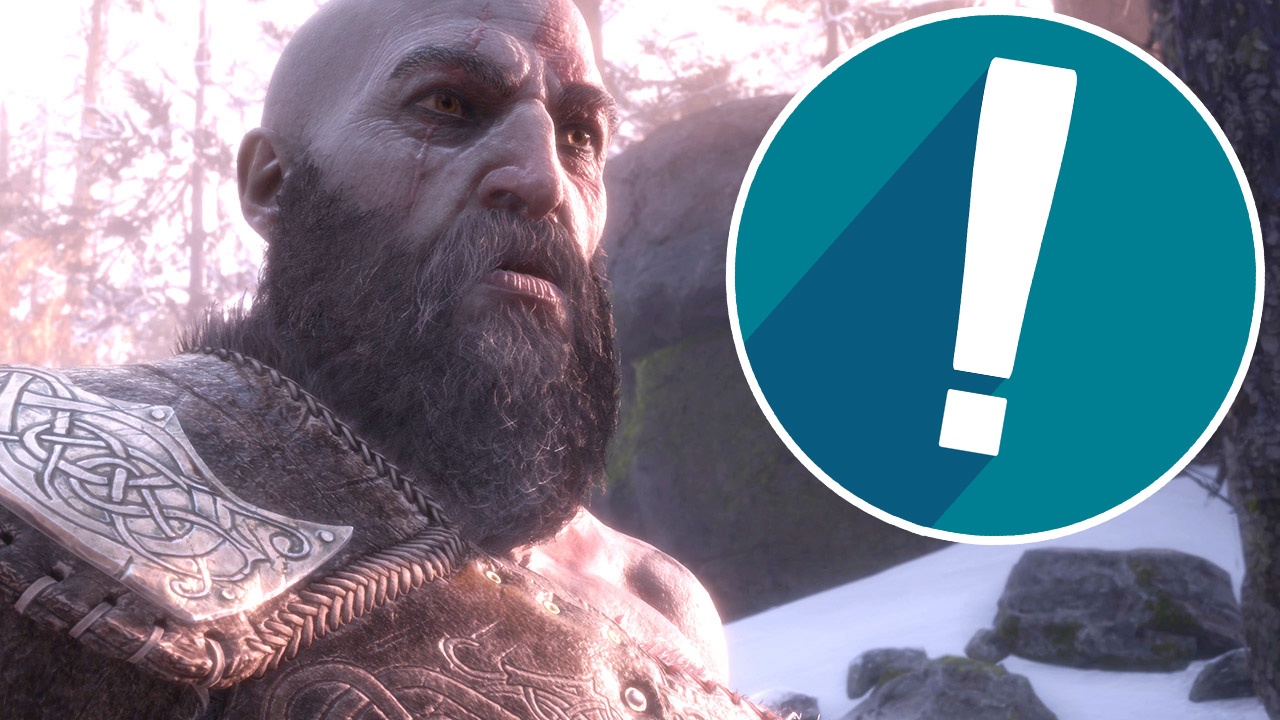 God of War Ragnarök placed hints about his twist at the start of the game.

God of War Ragnarök has some pretty unexpected moments in its story, but nothing should have shocked many fans like the game’s big twist. Right off the bat, there’s a clear indication of how the game director has now revealed.

Warning, spoilers! We’re writing about a major story in God of War Ragnarok, so if you’re new and don’t want to be spoiled, read no further. The scene takes place after you return from Asgard for the second time.

The great twist of Ragnarök is hidden in the open

This scene takes place in the house of the dwarves Brok and Sindri, towards the end of the second third of the game. Here, the assembled characters are wondering how to infiltrate Asgard. When they come up with a plan (Warning, final spoiler alert!)the god Týr suddenly reveals himself to be Odin and stabs Brok with a knife.

Hidden clue for sharp eyes: The twist completely confused not only the characters, but also many players, so it’s completely unexpected… or not? As game director Eric Williams revealed in an interview with IGN, we can actually find clues to Týr’s true identity. And in the subtitles:

I just saw recently that someone finally got it. When Odin speaks as Týr, the accent mark on the ‘Y’ is missing in the subtitles.

The name of the Norse god of war is correctly spelled “Týr”. Only when Odin speaks disguised as Týr does the name simply say “Tyr” in the subtitles. When other characters pronounce the name, the correct spelling is used. It also reinforces a clash you can have with a character post-game.

Warning: the following paragraph contains spoilers for the post-game

Namely, after the end of the story, in Niflheim, we can find the real Týr who was imprisoned in a prison in Asgard. If you enable subtitles here, you’ll notice that this time the correct spelling “Týr” is used when he speaks.

You can see why God of War Ragnarök is a masterpiece with weaknesses in the test video:


God of War Ragnarök – Review Video: This Masterpiece Has Only One Old Weakness

If the spelling is too subtle for you, or if you’ve turned off the captions, you may also find other clues to the fake Týr’s true identity. Odin, even in disguise, still calls Freya “Frigg” – a name he gave her when they were still married.

And even in the first encounter with “Týr” there is a clue: in the cell from which Kratos and Atreus release the bad Týr in Svartalfheim, there are black feathers on the floor. They should be a remnant of Odin teleporting into the cell with the help of his crows.

Did you see the twist coming in God of War Ragnarok?

Mobile phone number is now required for use