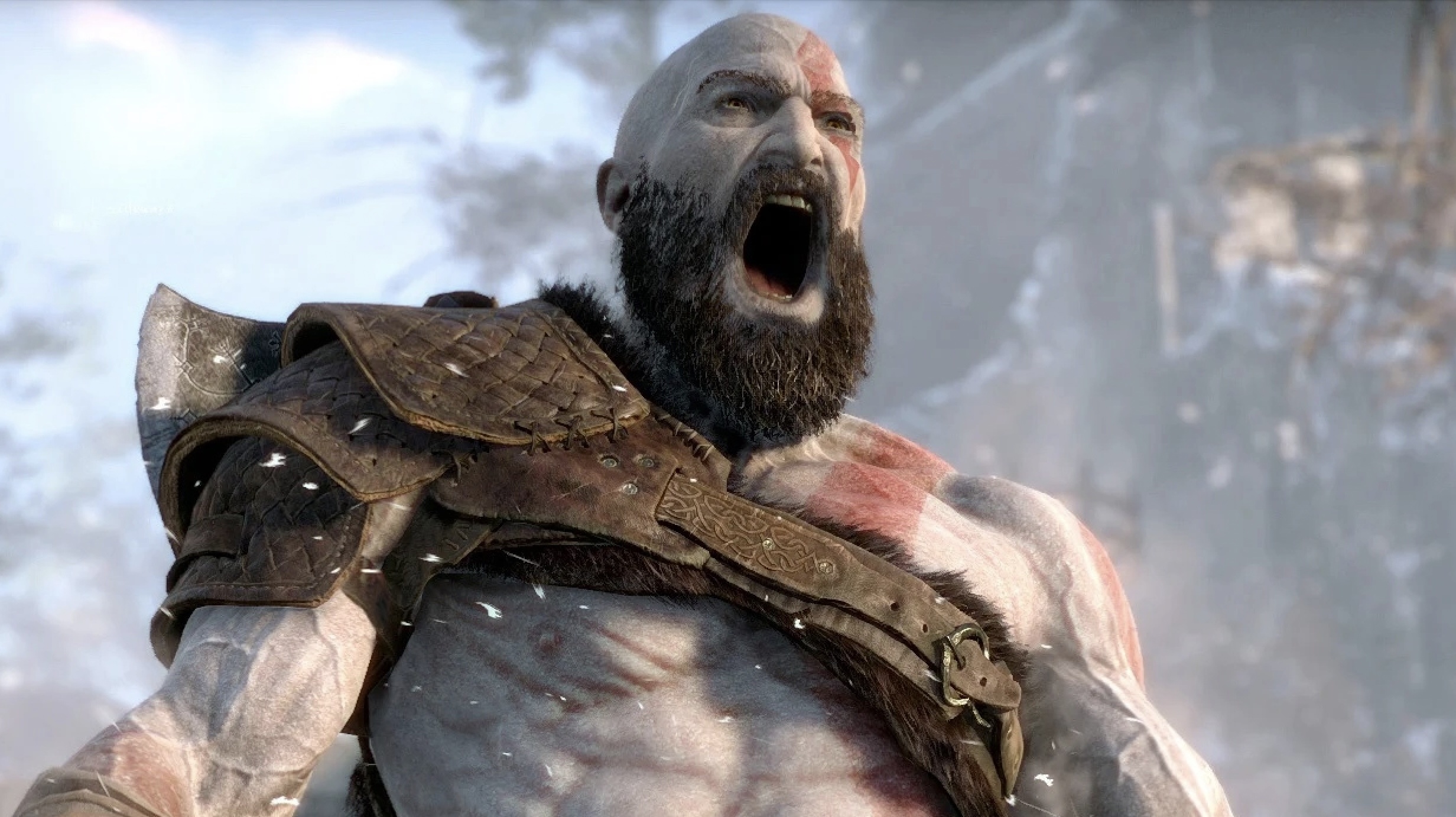 No wonder Kratos is still so mad in God of War when he can’t use his old powers anymore.

In God of War and God of War Ragnarök, Kratos can use a lot less mad skills than was the case in older games before the soft reboot. Why this is so has intrigued many fans since 2018, but now Mimir, Kratos, and Atreus are finally providing answers to some of the most pressing questions in this context.

These are the skills: In the early God of War games, released for older PlayStation consoles long before PS4 and PS5, Kratos was much more powerful. This is because he killed tons of gods and stole magic abilities from them. For example, he could harness the water power of Poseidon and also use electricity to heat up his opponents.

Where did they go? Since 2018’s God of War story takes place after the events of God of War 3, Ascension and Co., the God of War should theoretically still be able to use some of his old tricks. But that doesn’t seem to be the case – otherwise the fights against Baldur, Thor and everyone else would have been much shorter.

Fans have been wondering about this for a long timewhat explanation there could be in the story that makes the most sense. For example, there’s a theory that Kratos simply doesn’t use these powers on purpose (spoiler alert: this theory is wrong.). Other fans speculate that he left behind the items that gave him power.

Now there is an explanation: In God of War Ragnarök, you can hear a conversation with Mimir in which the leader asks Kratos about divine powers. The god of war himself then explains that he himself had such abilities in the past and tried to use them again, but without success.

Atreus then theorizes that the forces may have been destroyed along with the earth they were attached to. It looks like Atreus was just speculating, but that should still be the official answer to the riddle – after all, it’s the only explanation development studio Sony Santa Monica has baked into the game.

You can listen to the conversation here:

In memory of: Kratos not only flattens all of Olympus and his father of gods, Zeus, but also destroys all of Greece in the process. Atreus will probably reference it in his statements. Unlike other abilities and weapons, the Blades of Chaos were tied to Kratos himself and not his homeland.

Do you find the explanation plausible? How did you always explain that to yourself?