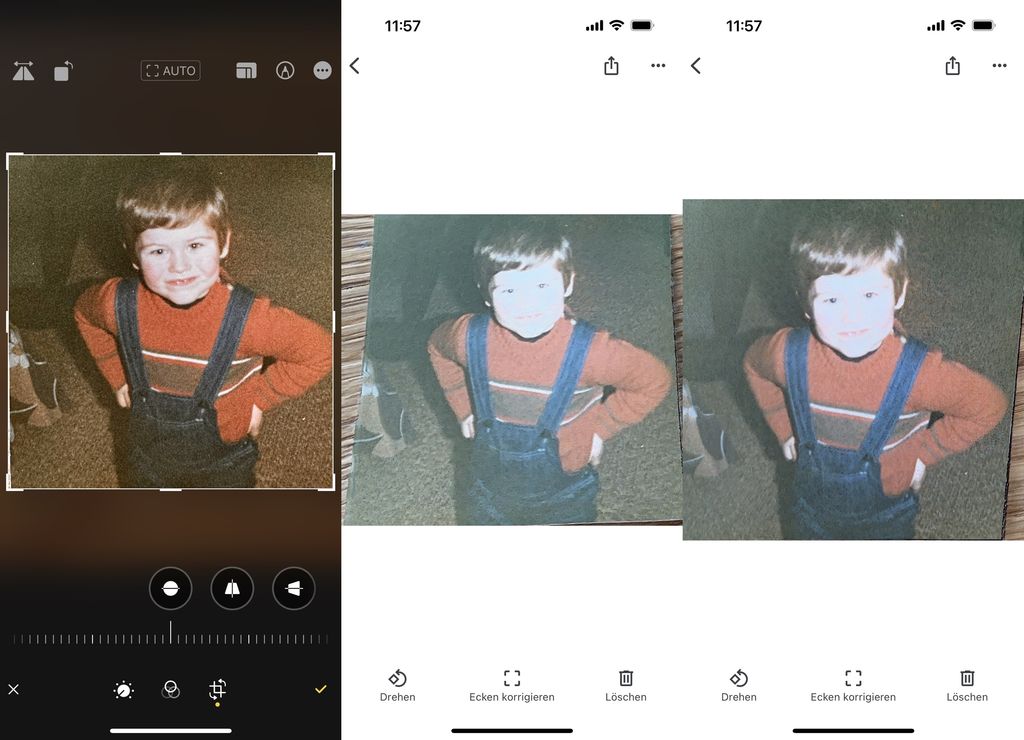 A surprising update. While Google’s photo scanner, introduced in 2016, hasn’t received an update on Android since 2019, there is now one on iOS, which has a completely revamped design for improved usability and navigation as well as support for dynamic colors (light and dark mode). I had already described Google’s photo scanner at the time.

In short: shoot old photos several times and the app then puts everything together perfectly. I tried it, of course, with mixed results. Some photos were really better than the original, but some photos ended up being really worse – the result of a normally photographed photo was better. You can see the cover photo for comparison. Two attempts with the photo scanner against the normally taken photo (with black application frame). Otherwise, there’s not much to say about the update, as the app doesn’t have much of a design.

The takeover of VMware by Broadcom under the spotlight