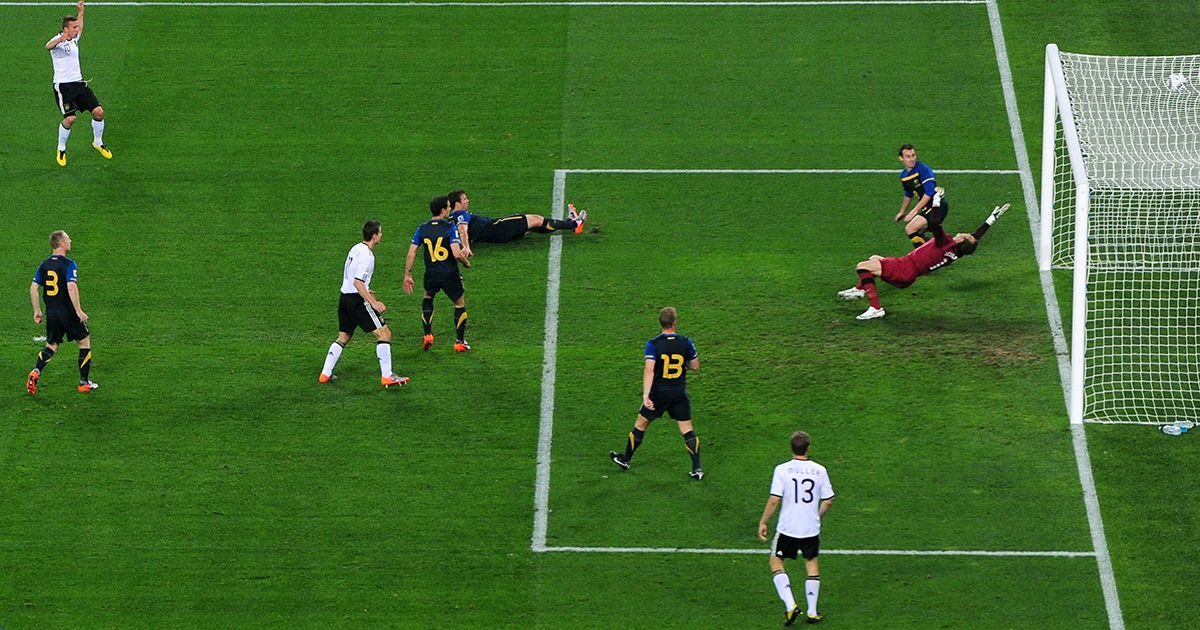 NOW TRY Quiz! Can you name the composition of the Netherlands in the 2006 World Cup match against Portugal?

Australia came to the 2010 World Cup with very low expectations. 2006 was their first tournament since the 1970s – they got through their group but were beaten by eventual winners Italy – so the next competition aimed to build on the momentum.

It couldn’t have started off worse. Germany, one of the favorites for the trophy, scored within eight minutes of the Socceroos opener through Lukas Podolski. Miroslav Klose doubled the lead before half-time before a second-half Australian dismissal made matters even trickier.

Indeed, Die Mannschaft is effective. Two goals in the first 45, two in the second, as Thomas Muller and Cacau got off to a great start. Coach Pim Verbeek was always going to have his work cut out for his compatriot Guus Hiddink, wasn’t he?

The Australians are back in action today, having qualified as one of the final teams for this World Cup. So go back and tell us about the XI from that day 12 years ago, as well as the substitutes who entered the pitch.

Quiz! Can you name the Premier League players who share their names with US Presidents and UK Prime Ministers?