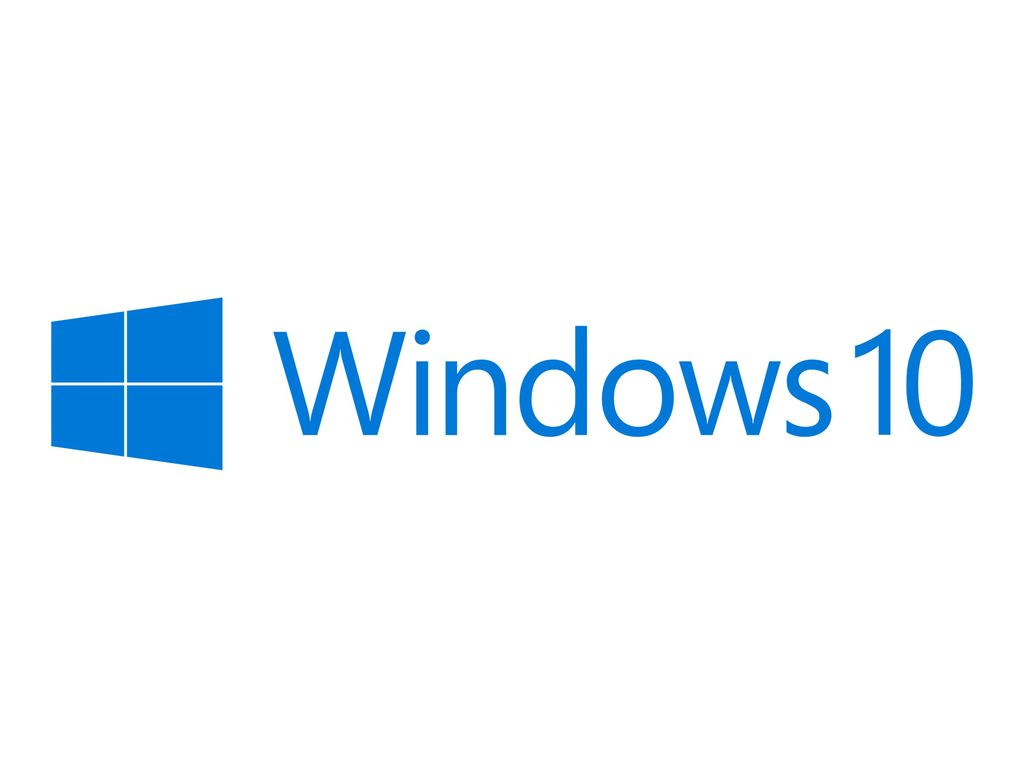 There are still enough users moving with Windows 10. According to Microsoft, the feature update for Windows 10, version 22H2 has now entered its final stage of rollout and is now scheduled for large-scale deployment. . As part of the large-scale rollout phase, Microsoft is offering this update to an expanded group of eligible devices running Windows 10, version 20H2 and later. Users with an eligible device can install this feature update by opening Windows Update settings and selecting “Check for updates”.

Once the update is available for a device, the option to download and install will appear. For devices running Windows 10, version 20H2 or newer, installation is quick because this feature update installs as a monthly update. For more information on installing Windows 10, version 22H2, users can read this blog post from Microsoft. This version will be supported until May 14, 2024.

In this regard, again the note for users of older versions of Windows: from January 10, 2023, support for Windows 8.1 will be closed, then the system will have reached its extended end date. If you would like to see the Windows product lifecycle, you can do so here.