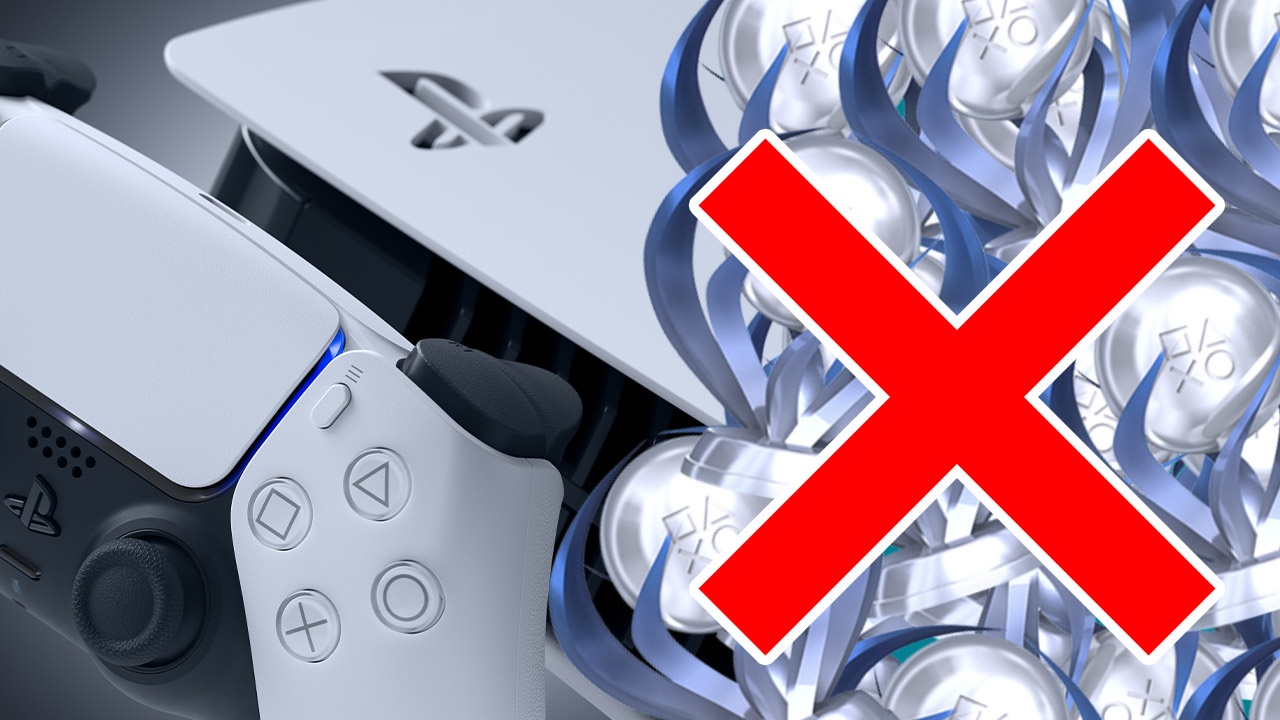 The platinum-colored storm surge is stopped.

Low-quality games that guarantee you platinum trophies within minutes have been a headache for Sony for a while. PlayStation fans are crowded in the store, which makes it difficult for them to find interesting games. Developers, on the other hand, are annoyed by the lower visibility of their titles. Both parties can breathe a sigh of relief now that Sony appears to have set new guidelines to declare war on lightweight platinum games.

Duplicate games and spam should be excluded

As the DexDotExe site reports, Sony has written to developers to address the problem of cheap trash games with trophies that can be unlocked very quickly.

Especially the multiple versions with slightly modified graphics are a thorn in the side of the PlayStation manufacturer. Sometimes we have to bounce tacos, brownies or other food, sometimes we have to pet small animals. A button is often enough for this.

Even though the bouncy sushi rolls and tacos ignite the “turbo,” that doesn’t change the fact that they’re only here to dish out platinum achievements.

Adjustments are easy to make, meaning a veritable glut of such titles end up in the store. Usually even doubling down with a PS4 and PS5 version. Not only does the value of platinum degrees suffer, but also the visibility of other indie and full-price games, that’s why the sorting of the “Recent Releases” section has already been changed with (at first) moderate success:

Sony tries to bring platinum-light games out of the limelight, but fails miserably

Sony finally goes further: In the letter, the company notes that duplicate content on the PlayStation Store will be identified and its creators will be punished. Measures range from visibility restrictions in the store to complete removal or rejection during the publishing process.

Lots of lightweight platinum games would be affected

The measures taken are therefore quite drastic. The games that violate the guidelines are very clear from the letter:

Products whose features and/or assets (i.e. textures, character models, etc.) are copied or have not been significantly modified from previously released products are considered spam or duplicates, regardless of publisher history.

Many series of lightweight platinum titles that have been reissued with marginal changes fall under this description.

Sony also describes a solution that is unlikely to be welcomed by platinum hunters: If a studio wants to release multiple product variants with minimal differences in features and assets, they should do so through small updates to a single product. However, updates and downloadable content are excluded from platinum trophies.

Light Platinum games will not be banned in principle, but massively curbed

A big advantage for unwanted game developers was that they could theoretically continue their work indefinitely without fear of consequences. The production effort was very low, the output was high due to the collecting mania of some fans.

Now they are encouraged to put effort into their games to avoid being considered duplicate content. Maybe in the future we’ll find some wonderfully weird games like My Name is Mayo, where at least one fun story is hidden in the trophy texts.

Don’t worry, you’ll see this mayonnaise jar in the store in the future: 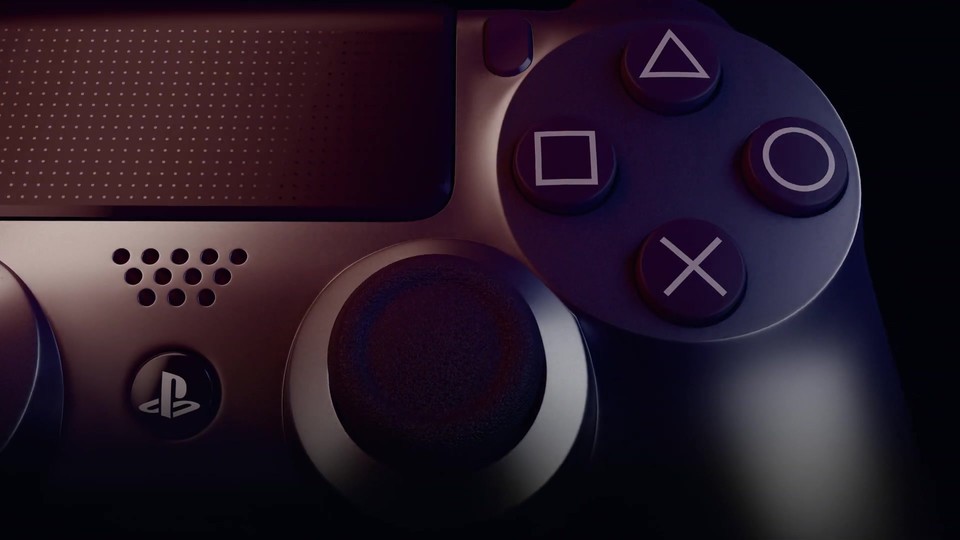 Because one thing is certain: Easy platinum games will continue to exist, the demand from trophy hunters is too high. In all likelihood, however, they will only be available for purchase in limited quantities once the guidelines come into effect.

Are you happy that Sony wants to clean up the store?

All legendary Pokémon at a glance