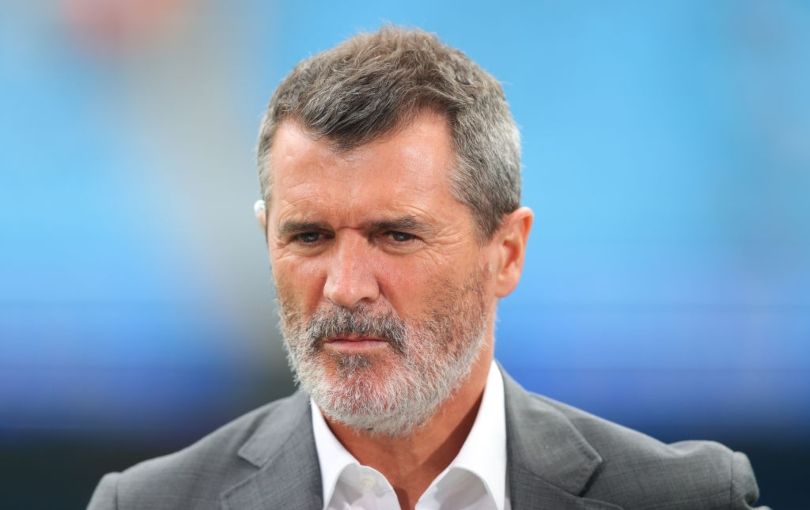 Both players originally planned to wear rainbow-themed captain’s armbands emblazoned with the phrase ‘One Love’, only to back out after organizers threatened them with bookings if they wore them on their respective grounds for their Group B openings.

“I think the players could have done it for the first game,” Keane said ahead of the United States against Wales on Monday night. “They should have taken the punishment – whatever it was. Kane might have risked a yellow card, if that was the punishment. But it would have been a great statement.

“Do it for the first game. If you get your yellow card, what message would that have been from Kane or Bale. Take your meds, and next game you move on. You don’t wear it [again] because you don’t want to be suspended.

“But I think [not wearing the armband] was a big mistake. I think both players, and we’re talking Wales and England here, should have stuck to their guns and done it – regardless of the pressure from outside or your own associations. Have belief, if that’s what you believe, then go for it.”

Roy Keane has his say on the #onelovearmband debate… pic.twitter.com/wNtzaICIc5November 21, 2022

Kane and Bale weren’t the only national team captains who initially planned to wear the armbands, with many others across Europe also planning on supporting the show. It remains to be seen whether the others will make it or not.