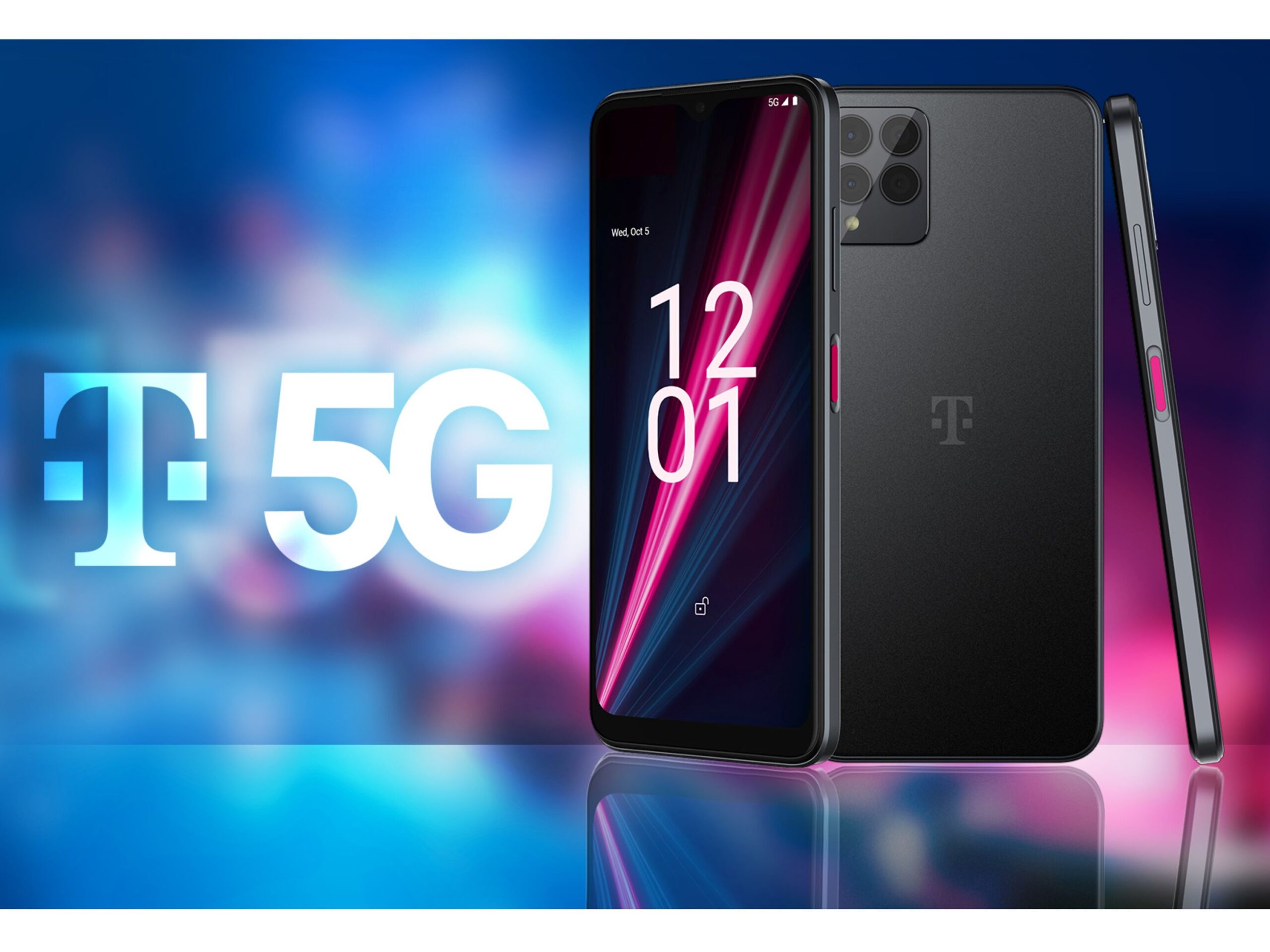 According to its own statements, Telekom is currently testing the 6 gigahertz (6 GHz) high-frequency spectrum in Bonn under real conditions. With this one wants to equip oneself for the mobile radio of the future. Effective use is then conceivable from 2025. The frequencies, which are high compared to current bands, could significantly increase bandwidths and data speeds for the 5G mobile communication standard in the future.

Existing radio masts can be extended with 6 GHz frequencies as part of the network modernization. However, the possibility of using the 6 GHz frequency spectrum for mobile communications from 2025 also depends on decisions taken at the World Radiocommunication Conference in November next year. Because then the legal framework would have to be defined. Current tests should also serve as a basis for decision making. The test series was supported by the Federal Network Agency.

During the tests, Deutsche Telekom configured a special computer as the end device – since there are still no smartphones capable of using 6 GHz mobile communications. Three scenarios were checked: frequency performance at a distance of 100 meters, at a distance of several hundred meters and finally in the building. The best results were measured in the near radius around the antenna. In all three variants, however, the measurements delivered speeds of one gigabit and more. If the frequencies were to be combined with the previous 5G frequencies at 3.6 gigahertz in the future, transmission rates of more than two gigabits would be possible with 5G.

To date, part of the 6 GHz frequency spectrum has been used for radio relay transmissions on mobile phone masts. Since these locations will be almost entirely fiber optic in the next few years, the 6 GHz frequencies will be free for mobile use in the future.

E-bikes are currently available at a significant discount