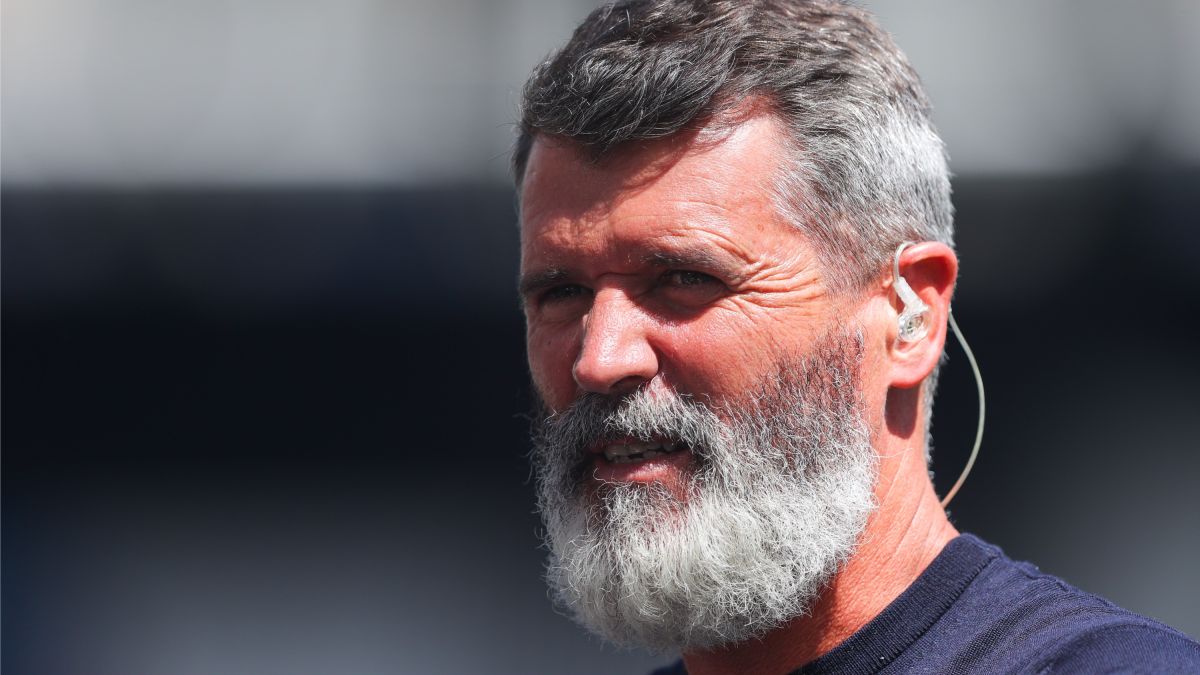 Roy Keane has launched a verbal attack on the 2022 World Cup, pointing to Qatar’s human rights record and referring to corruption at FIFA.

Ahead of Argentina v Saudi Arabia, ITV presenter Laura Woods asked pundits Graeme Souness, Joe Cole and Roy Keane for their thoughts on the tournament. Souness admitted that Qatar’s human rights record would always be brought up in the future and dismissed the nation’s hopes for a ‘perfect world’ in which activists simply forget about criticism around the competition .

“The World Cup shouldn’t be here, you have a country and the way they treat migrant workers, gay people. . “Powerful words from Roy Keane about the World Cup in Qatar pic.twitter.com/lAUbItPC0ZNovember 22, 2022

Keane then went further, lambasting FIFA, Qatar and the myriad human rights abuses that have shocked people in the run-up to the tournament.

“They shouldn’t have the World Cup here, you shouldn’t treat people like that. Look, we all love football, we love football. We’re about to broadcast the game, but reject the rights to Man, that’s not right. It should’ I’m not here.”

Keane’s opinion is not unique, with other pundits from the BBC, ITV and other countries largely agreeing that Qatar is not fit to host the world’s biggest sporting competition .