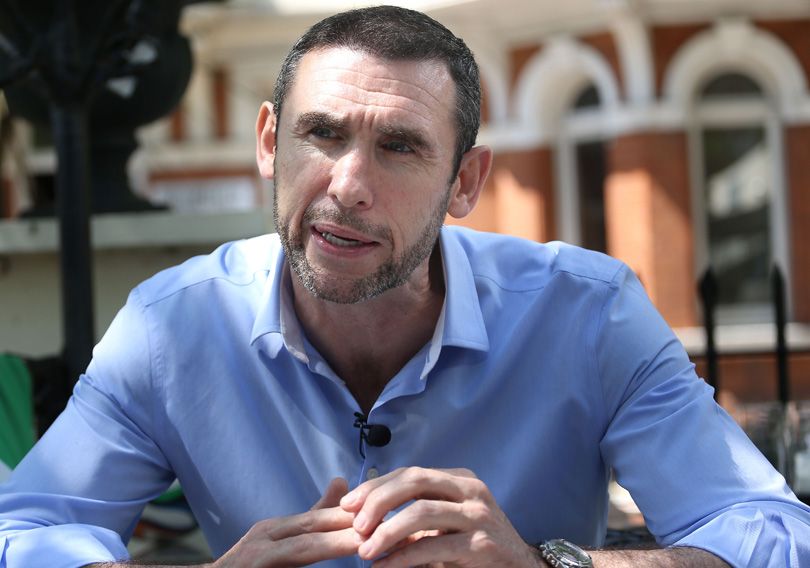 If you’re watching the 2022 World Cup match between Mexico and Poland and wondering who the BBC commentators are, we’ve got you covered.

Pien Meulensteen is the lead commentator for the Mexico vs Poland live stream (opens in a new tab)with Martin Keown joining her in a co-commentary.

Pien Meulensteen is a commentator, journalist and presenter for Sky Sports, BBC, DAZN and CBS. Meulensteen is the daughter of former Fulham manager Rene.

Martin Keown is a regular co-commentator and pundit for the BBC and BT Sport. He won three titles with Arsenal as a player before retiring in 2004.

In the studio, Gabby Logan is in charge of the presentation with Rio Ferdinand, Pablo Zabaleta and Micah Ricards, providing expert information.

Widely regarded as one of the greatest England defenders of all time, Rio Ferdinand played 81 times for England and was a member of three FIFA World Cup squads. He also won six Premier League titles with Manchester United and captained the Red Devils in the 2008 Champions League. He is most commonly seen on BT Sport as a pundit these days, but appears on the BBC during international tournaments.

Former Manchester City full-back Pablo Zabaleta represented Argentina at the 2011 and 2015 Copa America and was part of the squad that finished runners-up at the 2014 World Cup. He made 58 appearances for his country before retiring in 2020 and now appears on the BBC at World Cup tournaments.

Broadcasting of World Cup matches is split between the BBC and ITV in the UK, with Ian Wright, Roy Keane, Gary Neville and Graeme Souness among ITV pundits.

World Cup 2022: Messi-mania grinds to a halt against Saudi Arabia