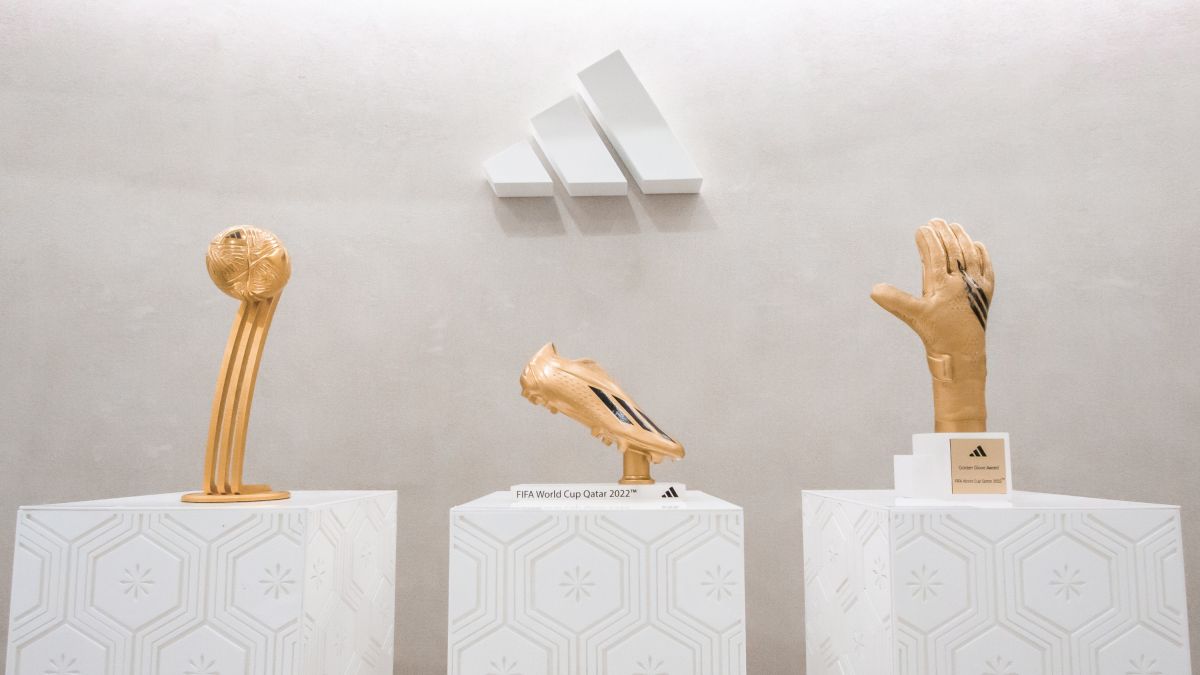 Adidas has revealed the trophies that will be awarded to the best player, top scorer and best goalkeeper of the 2022 World Cup.

The Golden Ball, Golden Boot and Golden Glove are considered one of the most prestigious accolades in world football, with some of the game’s greatest legends having received them at past tournaments.

LILY Favorite Golden Boots: Who will be Qatar’s top scorer?

Who do you support to win each of these awards? Golden Ball: Golden Boot: Golden Glove: #Qatar2022 pic.twitter.com/WUczJ109OONovember 22, 2022

Strikers such as Paolo Rossi (1982), Eusebio (1966) and Gerd Muller (1970) won the Golden Boot, along with two Englishmen – Gary Lineker in Mexico 86 and current holder Harry Kane.

Iker Casillas (2010), Manuel Neuer (2014) and Thibault Courtois (2018) are the last three winners of the Golden Glove award, given every four years to the outstanding goalkeeper.

The prizes will be awarded after the 2022 World Cup.