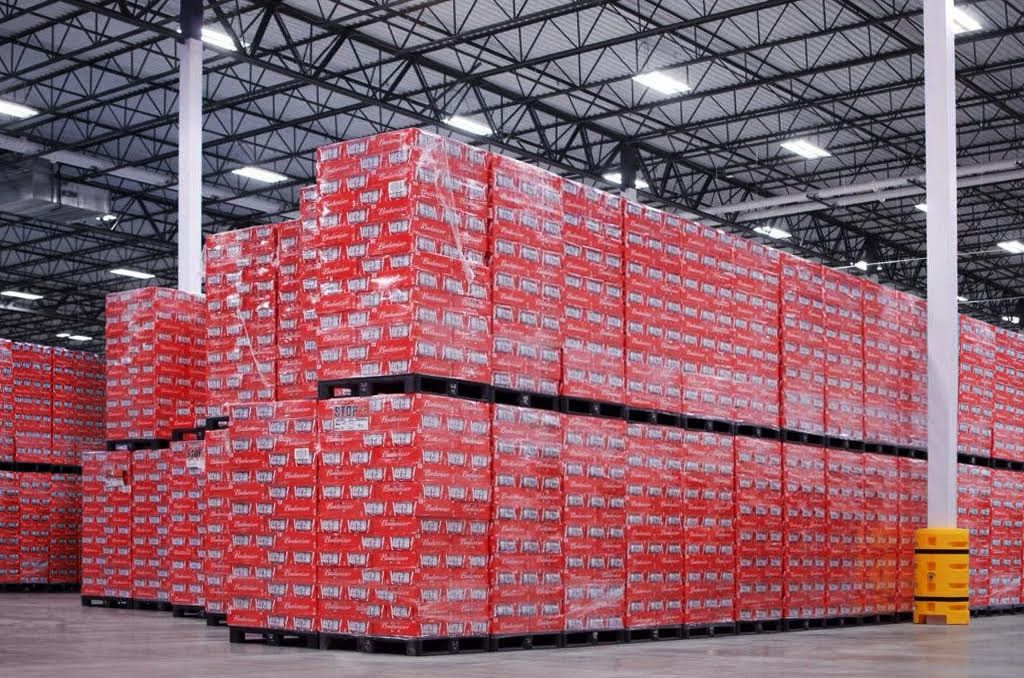 Budweiser has promised to award the 2022 World Cup winners any unsold beer they reserved in Qatar before FIFA banned drinking in stadiums.

FIFA had originally struck a deal to make Budweiser the official beer supplier to Qatar’s stadiums, only to ban alcohol consumption inside stadiums just the day before the tournament kicked off.

New day, new tweet. The winning country gets the buds. Who will get them? pic.twitter.com/Vv2YFxIZa1November 19, 2022

Now Budweiser says it’s ready to donate all unsold beers, worth an estimated 75 million euros, to the trophy-lifting nation. “New day, new tweet. Winning Country gets the Buds. Who will get them?” Budweiser tweeted on Sunday.

Media also suggests that Budweiser will seek to sue FIFA for breach of contract. And it’s not just Budweiser that was outraged by FIFA’s decision to ban the consumption of alcohol in stadiums. Fans are also upset, having been promised they would be allowed to enjoy a beer on the terraces before the Qatari royals back down on the eve of the competition, prompting FIFA to act.

Whether or not Budweiser was serious in its offer to reward winners with all unsold beer is a mystery. Should they go ahead with the gimmick, fans can rest assured that the celebrations will be wild for whoever lifts the title.