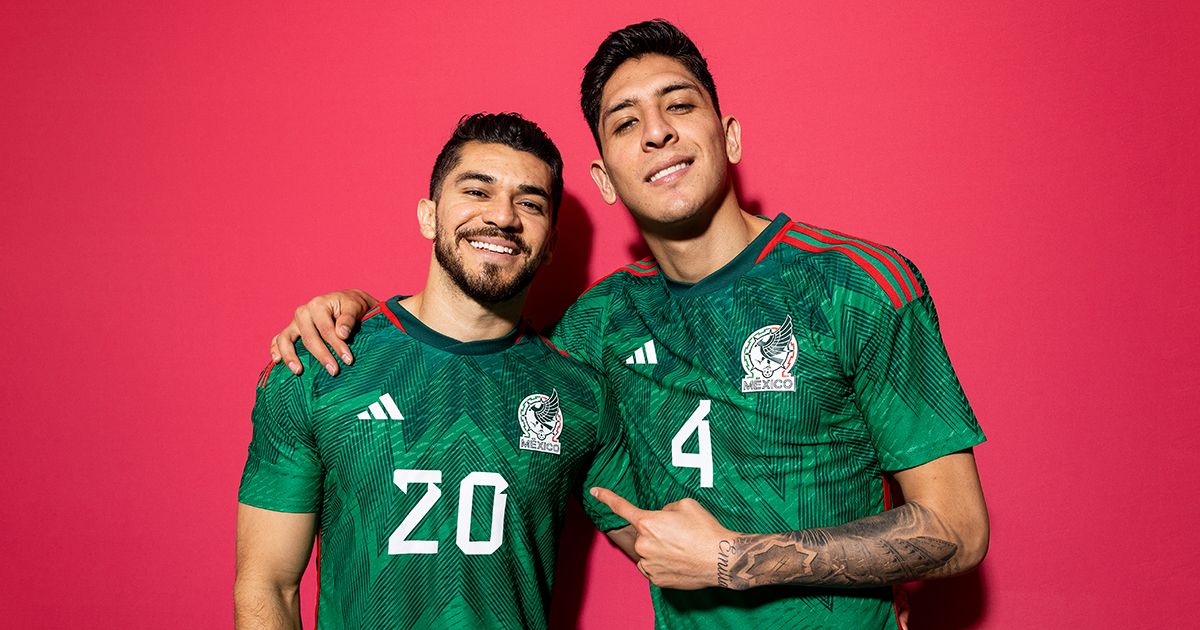 The 2022 World Cup starts today for Mexico with Henry Martin in the lead.

That’s right: not Raul Jimenez and certainly not Javier Hernandez, a common element of past World Cups for the Mexicans. Henry Martin is an unknown in Europe and takes the No. 20 shirt for the Mexican team.

Henry Martin: Who is this striker at the 2022 World Cup?

Henry Martin, 30, is well known to Mexico fans, having made his national team debut seven years ago. After breaking through at Venados and spending a spell at Tijauna, he joined Club America in 2017, one of the biggest and best teams in the country.

But Martin’s debut all those years ago was indicative of a career to come. The then 23-year-old didn’t quite show what he was capable of and was taken off around the hour mark by Raul Jimenez.

Raul has become his homeland’s golden boy – and that of Wolverhampton Wanderers – although following his horrific skull fracture suffered during lockdown against Arsenal in 2020, the Wolves striker hasn’t been the same since . Jimenez has been tired since the injury and as the 2022 World Cup approached, he found himself on the bench for the opener.

Martin, instead, is in charge of leading the line. Still, 55 goals in 165 league games for America is a steady return: he scored six in 27 for the national team and he played at the Tokyo Olympics last summer.

This will be Martin’s first World Cup.

Who are the BBC commentators for Mexico v Poland at the World Cup 2022?