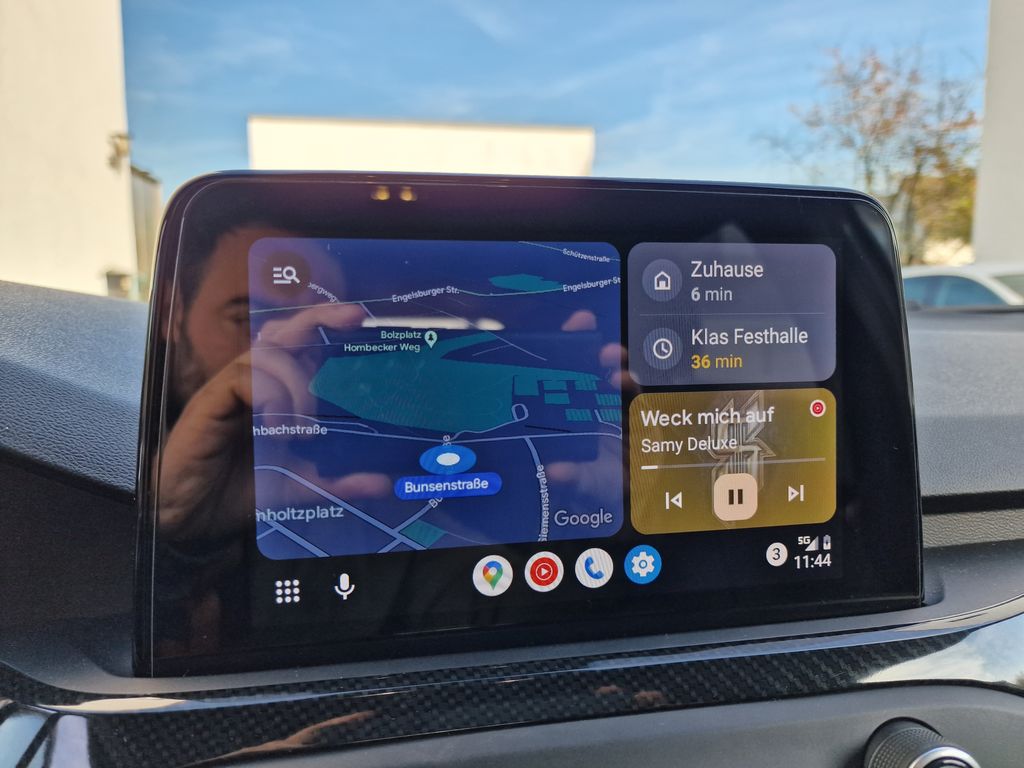 Maybe some of you are familiar with the error that the app crashes when you want to customize the launcher. It also doesn’t seem to have been fixed with version 8.6, which entered beta today. You may need to see if you want to install the Android Auto beta if you encounter any errors. The beta program through the Google Play Store was recently open for a short time. Alternatively, it is also possible to load the Android Auto APK version 8.6 on the Android smartphone.