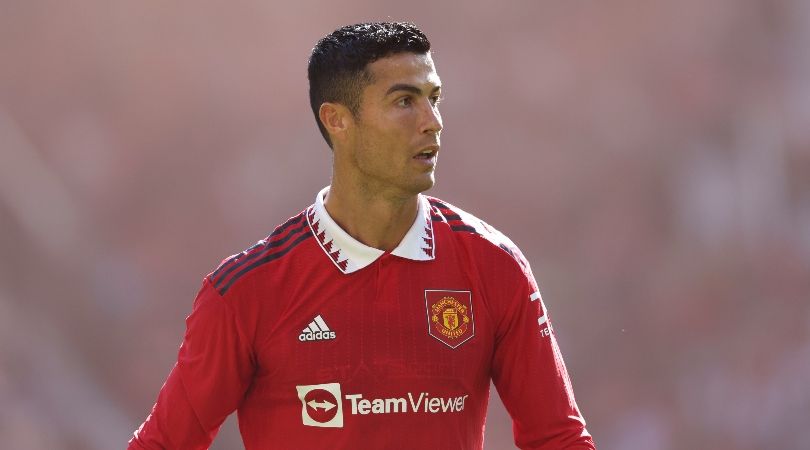 The option to sign Cristiano Ronaldo on a free transfer has reportedly tempted Chelsea owner Todd Boehly, but Newcastle United and PSG are not interested in the striker.

The Portuguese captain’s second stint at Manchester United ended on Tuesday when the Old Trafford club announced the mutual termination of his contract. (opens in a new tab)

Ronaldo’s departure came following a controversial interview with Piers Morgan where he said he felt ‘betrayed’ by United (opens in a new tab) and criticizes manager Erik ten Hag.

The 37-year-old, who is currently taking part in the World Cup with his country in Qatar, is now looking for a new club ahead of the second half of the domestic season.

According Ben Jacobs, CBS reporter, (opens in a new tab) Boehly “sees the appeal” of a move for Ronaldo, but manager Graham Potter isn’t sure.

Ronaldo’s availability on a free transfer with reduced wages is tempting the Blues owner and Portuguese agent Jorge Mendes to start talks, but Potter’s approval is needed for a move to happen.

Newcastle aren’t even considering a move, despite an approach from Mendes, while PSG have no interest in signing the veteran either.

Ronaldo played poorly for United this season before his departure, scoring one goal in 10 Premier League appearances and two more in the Europa League.

However, last season he was the Red Devils’ top scorer with 24 goals in all competitions.