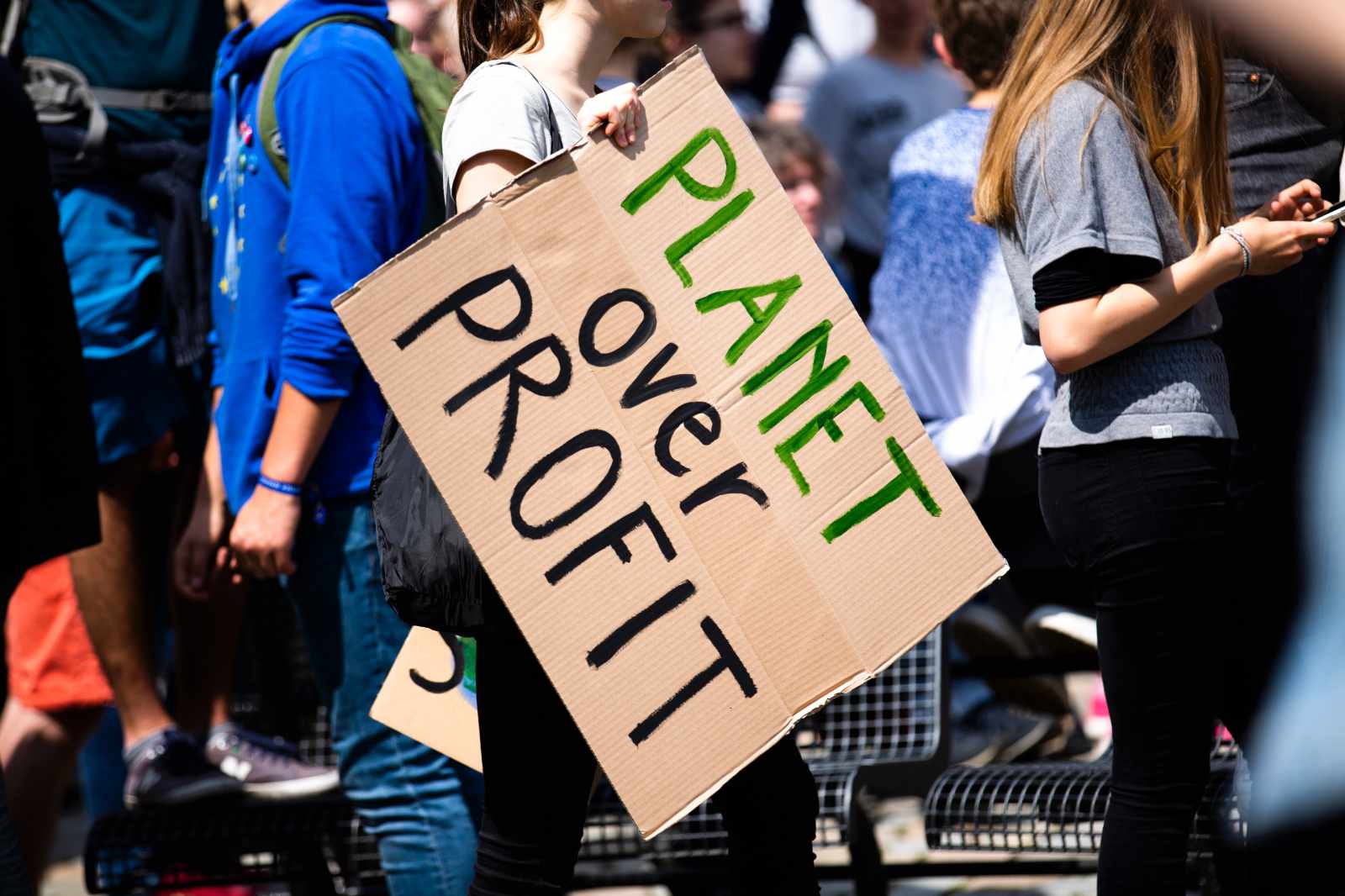 The Federal Association of Consumers (vzbv) calls for a ban on so-called “climate neutral” advertising. A position paper calls for the EU to regulate environmental advertising claims more tightly. For example, the FIFA World Cup in Qatar showed that advertising with climate neutrality is mainly just a form of greenwashing and deliberately misleads consumers.

For example, the trade in offset certificates is very opaque – when purchasing, consumers generally have no idea how emissions are offset. Advertising for all kinds of products such as “climate-positive pasta” or “CO2-neutral heating oil” mainly plays with consumer ignorance. In production, of course, there are still climate-damaging emissions that would be offset by CO2 offsetting. However, the trade in voluntary indemnification certificates is not regulated. Apparently there have been a lot of scams at the World Cup due to potentially windy entanglements.

The vzbv states: Emission-free production is currently not possible. Therefore, no company should be allowed to advertise with climate neutrality. Advertising with future climate neutrality should also be banned. The problem: If climate-damaging products are advertised as climate-neutral, it can boost their consumption. This can end up hampering a paradigm shift and misleadingly lulling consumers to sleep.

The vzbv warned the world football association FIFA last week against greenwashing. Consumer advocates are clearly calling for advertising statements about the so-called “climate-neutral tournament” to be removed from the website.

Start time and preload for Palace and Standard Edition