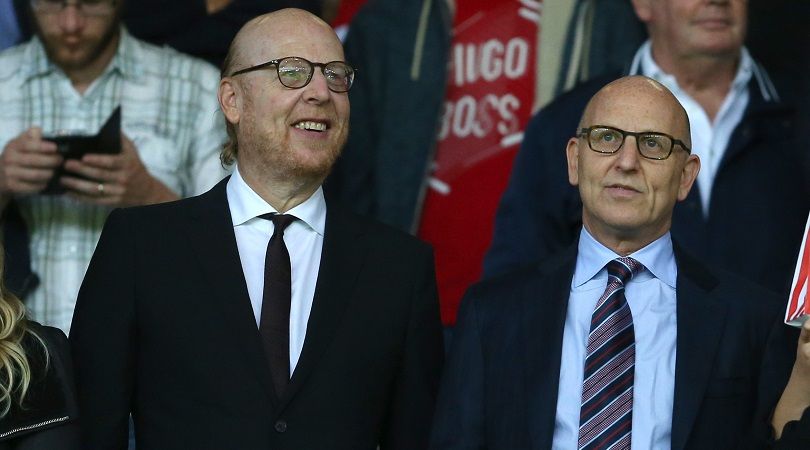 The Glazers are exploring the possibility of selling Manchester United after 17 tumultuous years in charge of the Premier League giants, according to reports.

The American owners have been repeatedly criticized by large sections of the club’s fan base since taking office in 2005.

News of a potential sale comes just hours after the Old Trafford club announced the departure of Cristiano Ronaldo. (opens in a new tab)after a mutual agreement was reached to terminate his contract.

Sky News (opens in a new tab) reports that the Glazers are preparing to announce their intention to consider outside sources of investment, which could involve a full sale of the Manchester club.

Investment bankers have been tasked with advising on the process, the sources said, with a full sale, partial sale or “strategic partnership with third parties” among the options.

According to Sky’s report, it has been suggested the club would need to be valued at £5-9billion to convince the Glazers to sell.

Manchester United have suffered a major decline on the pitch since Sir Alex Ferguson’s departure in 2013.

The decorated Scot left the club as Premier League champions but hasn’t won the title since, despite passing through several managers in search of success.

Last season they failed to qualify for the Champions League and on Tuesday Ronaldo left after an explosive interview with Piers Morgan. (opens in a new tab) in which he criticizes the functioning of the club.

Ronaldo claimed there had been ‘no development’ since Ferguson’s departure.

“Nothing had changed,” he said.

“I love Manchester United. I love the fans, they are always by my side. But if they want to do things differently… they have to change many, many things.

“[Ferguson] knows better than anyone that the club is not on the path it deserves.”