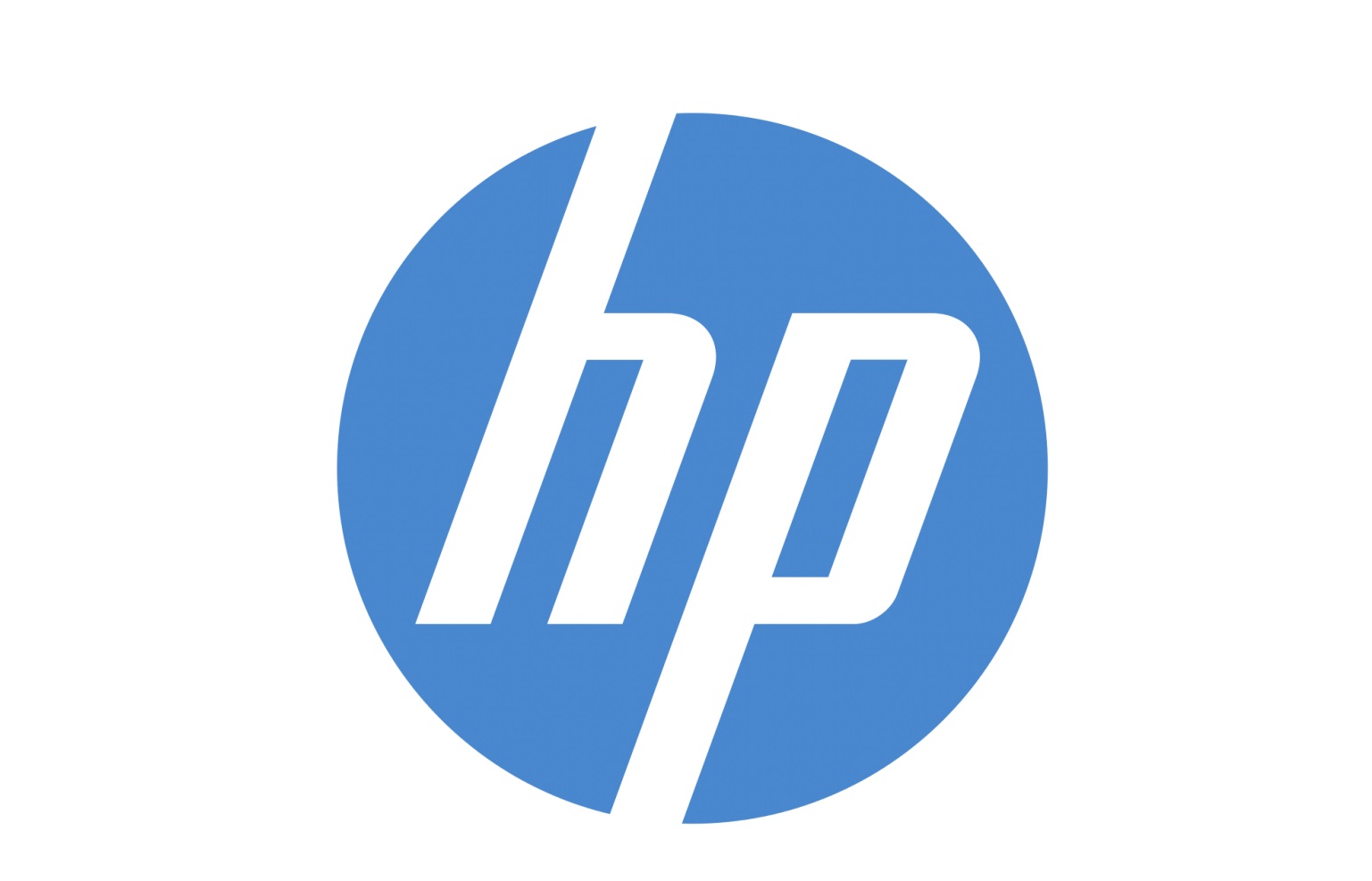 HP has announced that it will lay off between 4,000 and 6,000 employees by the end of 2025. This makes HP one of many (tech) companies to announce mass layoffs. As HP indicated in its fourth quarter financial reports (quarterly revenue down 11.2% to $14.8 billion), the workforce reductions will result in gross annual savings of approximately $1.4 billion over the next three years and will cost around $1 billion, including $600 million. will be incurred in fiscal year 2023. HP currently has approximately 60,000 employees worldwide. Among other things, Amazon and Facebook announced that they would cut many jobs. Facebook has 11,000 employees and Amazon is said to have 10,000.

The update brings improvements and has a known bug