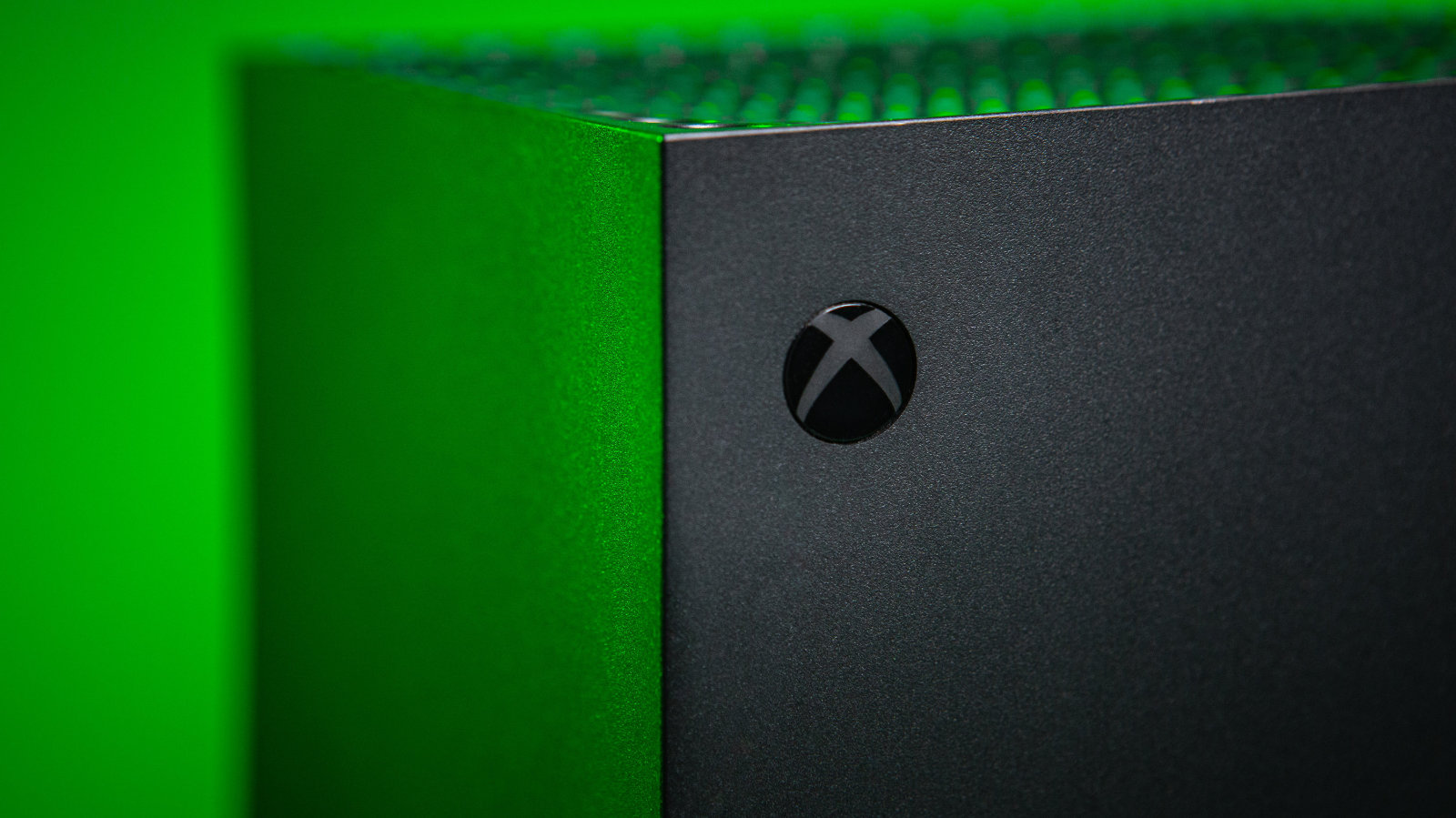 Exciting development: While Sony raised the price of the PlayStation 5 by 50 euros some time ago, Microsoft is starting a price war. The Xbox Series S is currently officially available for 249 euros – or on Amazon.de for only 222 euros. In the United States, even more drastic agreements have also affected the Xbox Series X.

The Microsoft Store on Instagram sometimes only advertised $399 for the Xbox Series X. The Xbox Series S changed hands for $199. Strong announcements, which are however no longer valid in North America.

Microsoft is cracking down on Xbox market share this holiday

Yet Microsoft still doesn’t seem to be shy about losing hardware if there’s potential for increased market share. Let’s see if there could be other interesting offers in cooperation with dealers around Christmas. Xbox Series X|S are now widely available. Unfortunately, the same cannot be said for the PlayStation 5.

I own both platforms and prefer to bet on one, sometimes the other. I prefer playing cross-platform titles on the Xbox Series X due to the higher performance, but I consider Sony to be better positioned in the first-party arena.