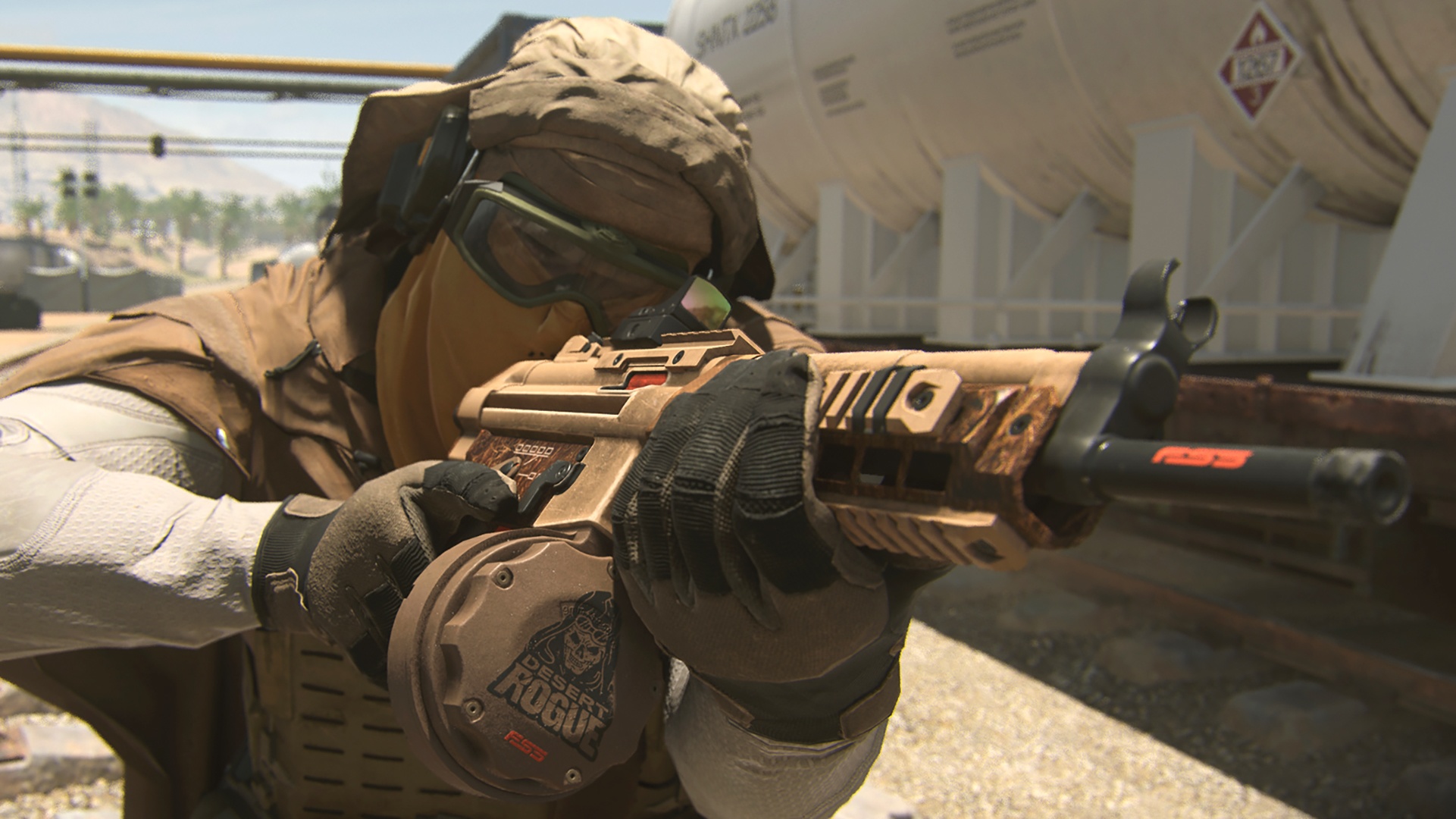 Call of Duty Warzone 2 and Modern Warfare 2 are receiving an update that is supposed to fix various bugs.

Call of Duty Modern Warfare 2 and Warzone 2 received an update overnight. It contains tons of bugfixes that address known issues. Among other things, for example, the sound of enemy footsteps should have finally been fixed. In addition, changes have also been made to some content: for example, you can now buy two less items at Warzone shopping stations.

Patch 1.11 is here: Without notice, a new update for Modern Warfare 2 and Warzone 2.0 was released overnight. It contains many bugfixes and changes, but the download is still pleasantly small:

The most important improvements at a glance: There’s finally a first and small but nice improvement to the user interface or unnecessarily complicated and unintuitive menu navigation, and after a few back and forths everything should finally be fine with enemy footsteps audibility.

While there are also a few bugfixes related to collision and rendering certain elements correctly, the invisibility issue doesn’t seem to have been fixed yet:

You can get one here Warzone 2 trailer To look at: 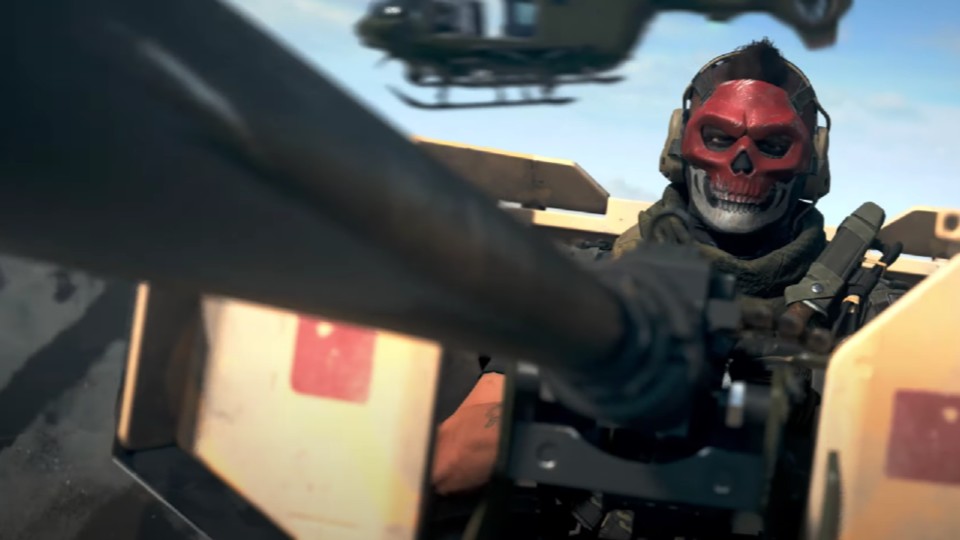 Of course, the update to version 1.11 brings many other small improvements (via: Infinity Ward).

The full patch notes in the original English language can be found here:

A new patch fixes the game’s most annoying bug