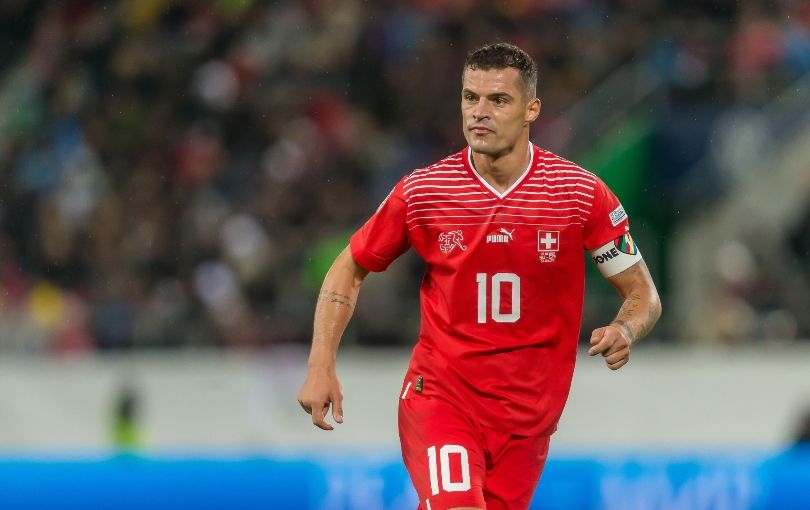 Looking for a Switzerland vs Cameroon live stream? We have what you need. Switzerland v Cameroon is free on ITV Hub in the UK. British Abroad? Use a VPN to watch the 2022 World Cup for free (opens in a new tab) everywhere.

This match will mark a small piece of history as Switzerland and Cameroon have never met in men’s international football before.

With Brazil, who face Serbia at the 7pm kick-off, expected to top Group G, these two teams will both be aiming for a strong start as they aim for second place.

Inspired by the goalscoring exploits of Roger Milla, Cameroon became the first African side to reach the quarter-finals of the World Cup in 1990, but have never reached the knockout stages since then.

Switzerland have qualified for the round of 16 in each of the last two tournaments, with Xherdan Shaqiri on the scoresheet each time.

In a major boost for Murat Yakin, experienced goalkeeper Yann Sommer has recovered from an ankle injury and will be fit to start in Qatar.

Brentford’s Bryan Mbeumo, who only changed his international allegiance to Cameroon earlier this year, is hoping to start on the right wing.

In March, Cameroon recovered from their defeat in the first leg against Algeria to reach the World Cup in dramatic circumstances. Deep in extra time, with penalties looming, Karl Toko Ekambi scored the decisive goal.

Facundo Tello from Argentina will be the referee for Switzerland against Cameroon. You can find out more about the 2022 World Cup referees here.

Switzerland v Cameroon will be played at the 40,000 seater Al Janoub Stadium in Al Wakrah. Take a look at all the 2022 World Cup stadiums and see how they rank.

The battle for dominance will be played out in midfield between Swiss captain Granit Xhaka and Cameroonian maestro Andre-Frank Zambo Anguissa, who left Fulham to join Napoli permanently in the summer. Both have extensive high-level experience to draw on.

Learn more about Switzerland and Cameroon’s full squads for the 2022 World Cup.

Switzerland kick off against Cameroon 10:00 GMT on Thursday November 24 United Kingdom. The game is free to watch on ITV 1 and ITV Hub.