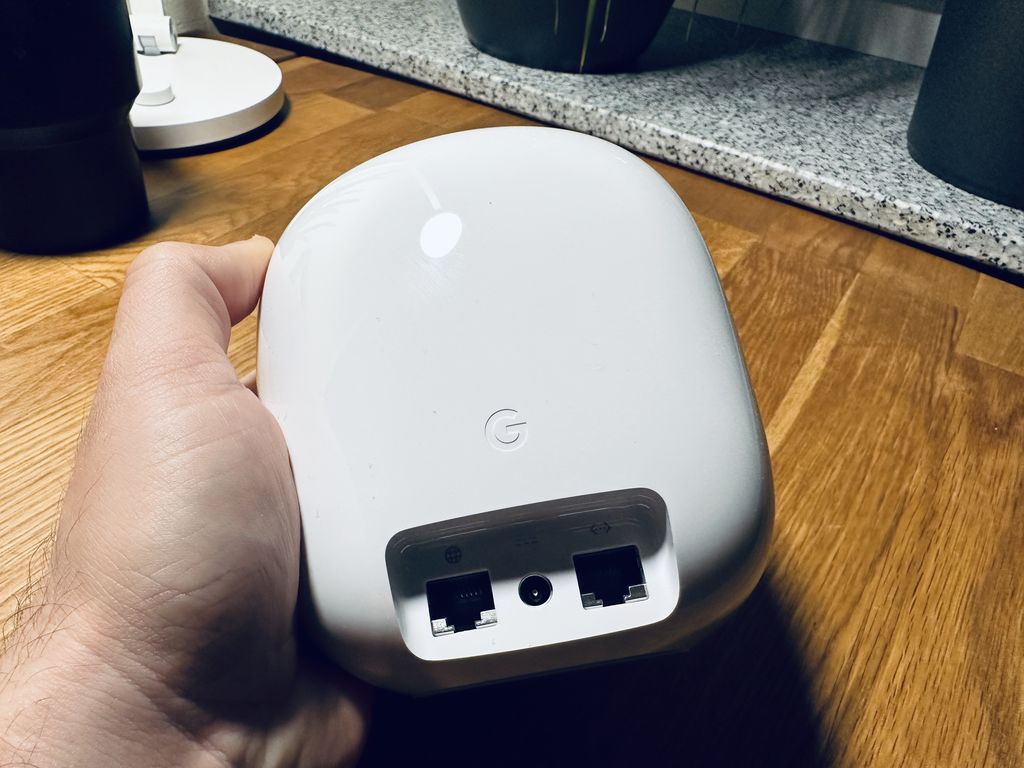 Google announced a while ago that it would be releasing a software update for its new Nest Wifi Pro routers and extenders (here’s our review) to address slow internet speed issues for some users. This has now arrived, so users having issues should check to see if they are up to date (1.63.324946). The update brings fixes for slow speeds for users with PPPoE settings and general stability and performance improvements, according to the changelog. But there is a known bug. Internet speed test results in the Google Home app may be lower than expected for Internet connection speeds above 500 Mbps. Google advises you to use another speed test until this error is fixed.

HP will lay off about 10% of its employees