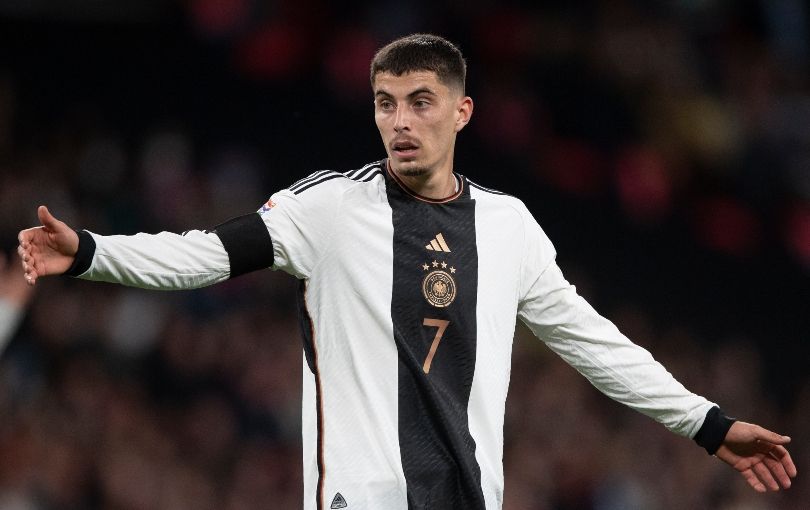 If you’re watching the 2022 World Cup match between Germany and Japan and wondering who the ITV commentators are, we’ve got you covered.

Sam Matterface is the main commentator for the Germany vs. Japan live stream with Ally McCoist joining him as a co-commentator.

Ally McCoist is a popular pundit and commentator who appears regularly on ITV, TalkSport, Amazon Prime and BT Sport. He has scored over 350 goals for Rangers and 19 for Scotland – and is highly regarded for his sense of humour, brilliant outlook and historic understudy on co-comm stints.

In the studio, Mark Pougatch is in charge of the presentation with Roy Keane, Ian Wright and Karen Carney, providing expert information.

Beloved former striker Ian Wright was Arsenal’s top scorer until his record was surpassed by Thierry Henry in 2005. He also played for Celtic, West Ham United and Burnley – and only became professional until his early twenties after being a bricklayer before he got his chance in football.

Since retiring as a player, Wright has appeared on ITV, BBC, Sky and BT Sport, most recently being a pundit at Women’s Euro 2022.

Karen Carney won twelve trophies during her career and played 144 times for her country. She was inducted into the English Football Hall of Fame in 2021 and was the FA International Young Player of the Year twice, in 2005 and 2006.

World Cup 2022: Why are there fewer goals at this tournament?